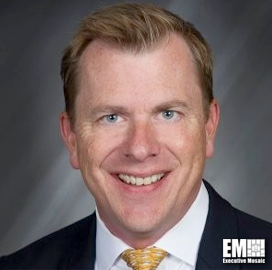 The U.S. Navy has named Aaron Weis, former senior adviser to the Department of Defense's chief information officer, as CIO of the military service, Stars and Stripes reported Thursday.

According to Navy Undersecretary Thomas Modly, Weis will lead the establishment of an information management strategy in a push to address the branch's risk priorities. Modly performed CIO responsibilities prior to Weis' appointment to the role.

In his most recent role, Weis helped drive strategy and provided support for the Joint Artificial Intelligence Center as well as the DoD's enterprise cloud and IT modernization efforts. 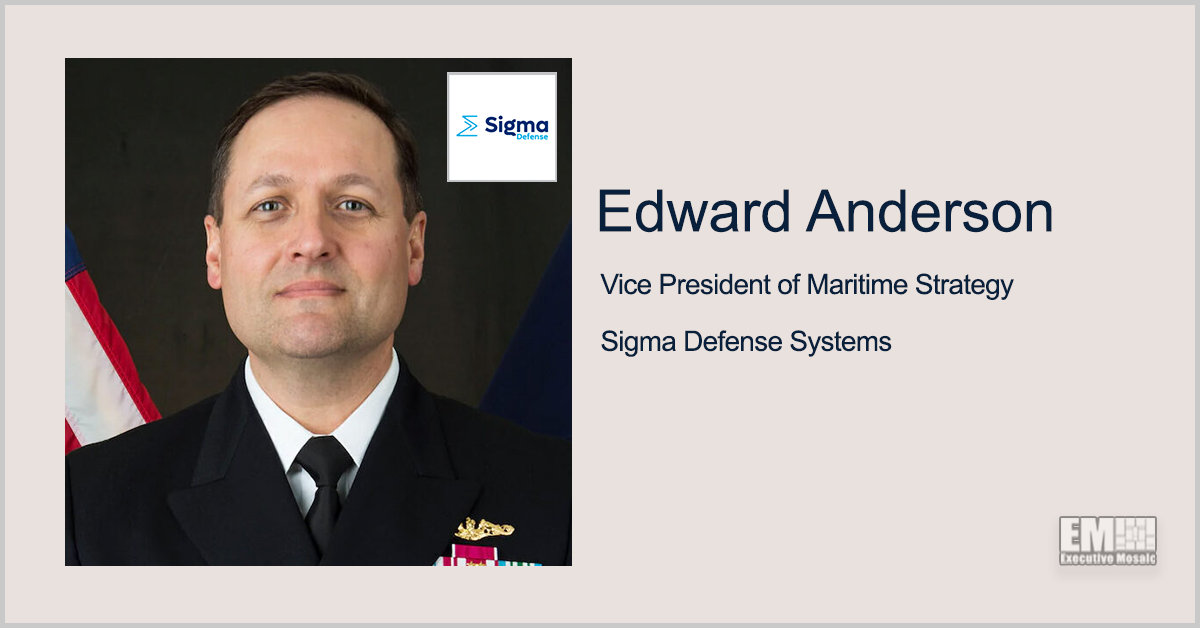 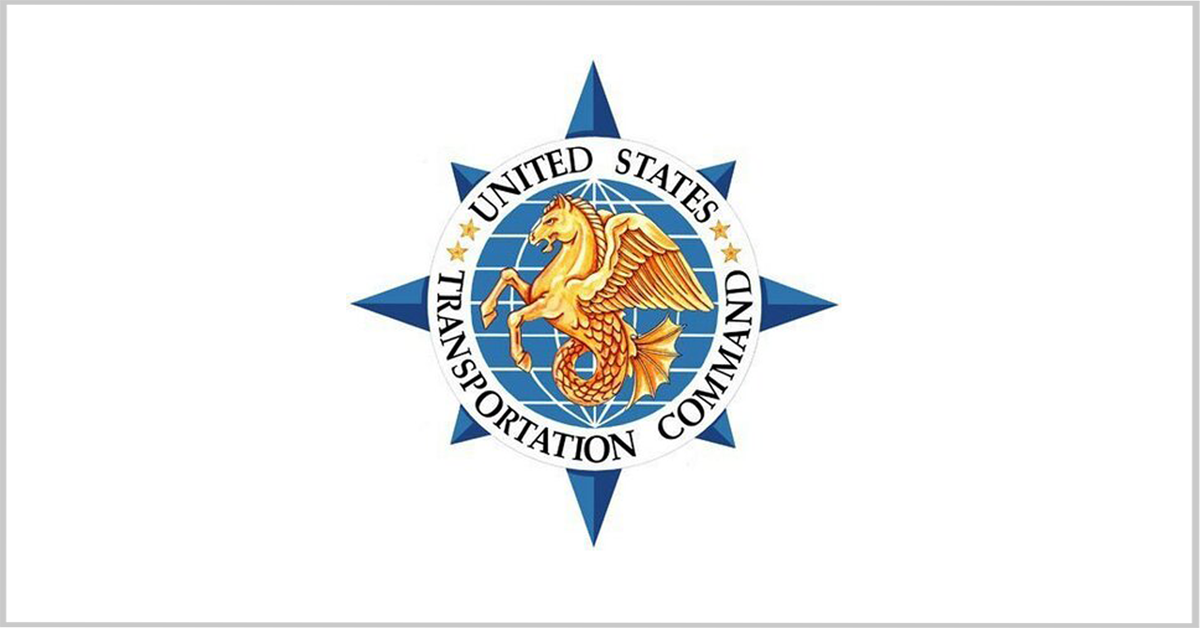