â€œGen. Raymond is acutely aware of the vital role that space plays in U.S. national security and our way of life and is an ideal choice to lead this new command,â€ Esper said in a statement published Thursday.

â€œEstablishing the United States Space Command as a unified combatant command is the next critical step towards the creation of an independent Space Force as the sixth branch of the armed forces,â€ he added.

President Donald Trump ordered the establishment of the new command to ensure U.S. superiority in space. In his remarks at the White House Tuesday, Trump said the Space Force will support SPACECOMâ€™s mission by organizing, equipping and training warfighters.

The new command will employ assigned forces from various service branches to win fights in space and deliver combat power through the use of communications, navigation, early missile detection and warning, intelligence and other space capabilities, according to a White House fact sheet. 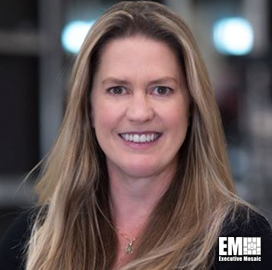 The National Security Space Association has appointed VOX Space President Mandy Vaughn as chair of NSSA’s Education and Workforce Development Center. She will spearhead efforts at the center to bring in new talent to the national security space community and develop approaches to career development of the existing workforce, NSSA said Friday. “I look forward 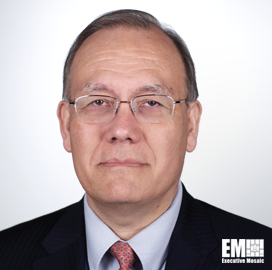 Scott Pace has stepped down as executive secretary of the White House's National Space Council to rejoin George Washington University, where he previously served as director of its Space Policy Institute. “I am so proud of the team here and the work we’ve done to set a foundation for continued progress and advancement," Pace said.