Stacy Schwartz,Â vice president of public safety and FirstNet at AT&T (NYSE: T), said the vision that the company helped createÂ for the network isÂ “coming to fruition.”

Public safety agencies have used the network to transmit data during 175 missions this year. According to Schwartz, different organizations beyondÂ fire, police and medicalÂ emergency departments are also embracing the new communications system.

AT&T (NYSE: T) has named telecommunications industry veterans Zee Hussain and Jim Bugel as president of the company’s public sector business and president of its FirstNet program in a string of leadership changes that will take effect on Oct. 16. Hussain will succeed Jason Porter (2022 Wash100 inductee), who will assume a new leadership role, 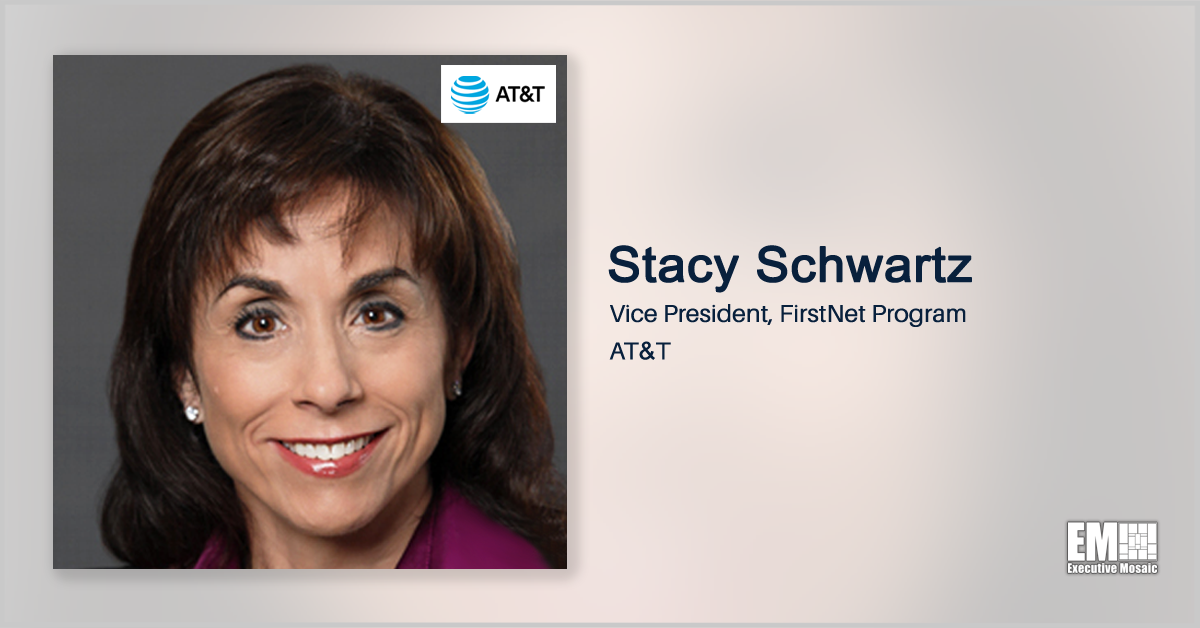