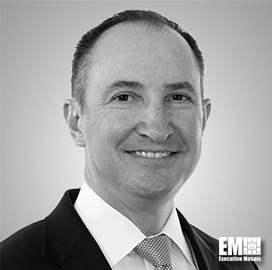 NRO added three option years worth approximately $300M annually to the EnhancedView Follow-On contract awarded in September after it assumed responsibility of the agreement from the National Geospatial-Intelligence Agency, Maxar said Tuesday.

DigitalGlobe will continue to deliver satellite imagery through August 2023 under the extended EnhancedView service level agreement.

“We are proud to support the U.S. government mission, and the extension of the EnhancedView Follow-On will allow for continuity of the mission-critical support we provide, enhancing national security and allowing decisions to be made with confidence,” Dan Jablonsky, president of DigitalGlobe.

DigitalGlobe will launch the WorldView Legion constellation in 2021 as its WorldView-1, WorldView-2 and GeoEye-1 satellites approach end-of-life.

The company has also received a separate contract to use a cloud-based infrastructure to facilitate the integration of imagery generation, operations and distribution with U.S. government platforms. 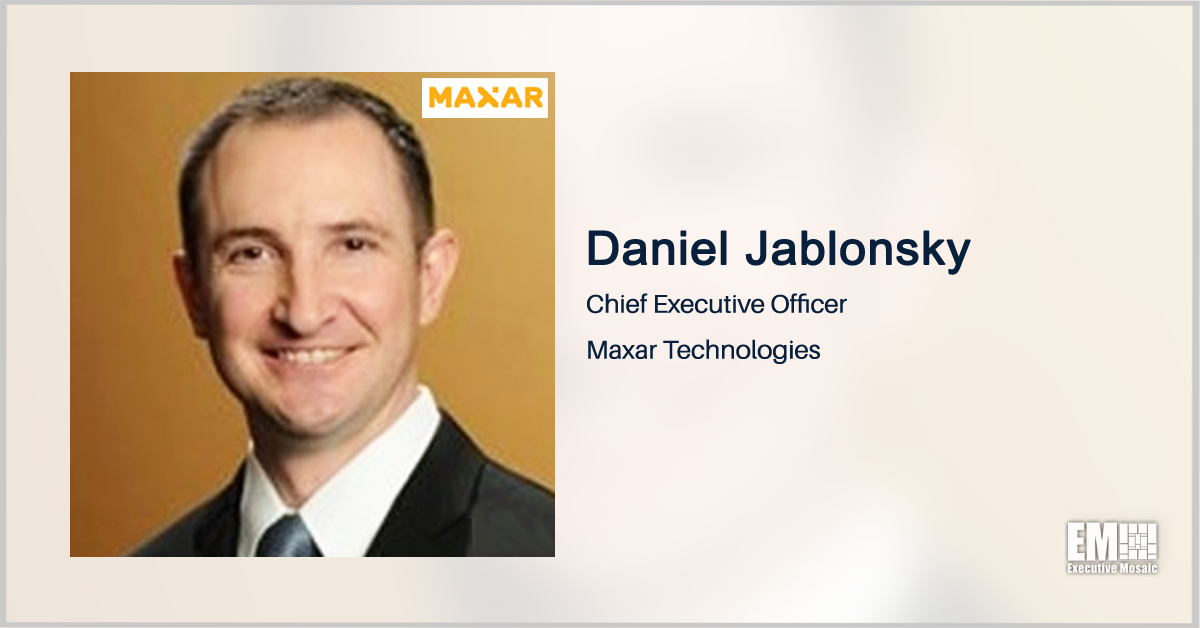 Maxar Technologies (NYSE: MAXR) will continue to provide satellite imagery to the National Reconnaissance Office after the agency exercised the second $300 million option under a service level agreement with the company. This option is part of the EnhancedView Follow-On contract with three potential extension years that could extend work through August 2023, Maxar said

Maxar Technologies’ (NYSE: MAXR) DigitalGlobe subsidiary has secured a potential three-year, $900M contract extension from the National Reconnaissance Office to provide commercial imagery to the U.S. government through its WorldView Legion satellite constellation. NRO added three option years worth approximately $300M annually to the EnhancedView Follow-On contract awarded in September after it assumed responsibility of the agreement from
Sponsor