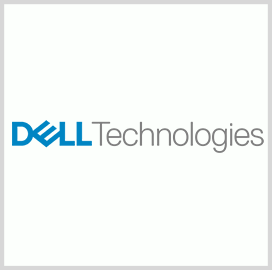 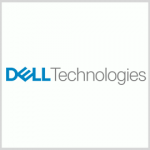 Dell Technologies (NYSE: DVMT) said it will buy out VMware’s (NYSE: VMW) tracking stock in a cash-and-stock deal valued at approximately $21.7 billion in a move to go public again without filing for an initial public offering, Reuters reported Monday.

Dell will swap 1.3665 shares of its Class C stock, or $109 in cash per share, for each share of VMware’s tracking stock under the deal for a total cash consideration that will not exceed $9 billion.

The Round Rock, Texas-based technology company will issue more shares and use a $9 billion cash dividend it will get from VMware to fund the transaction.

Dell will list on NYSE its Class C common stock and that investors who owned the VMware tracking stock will own 20.8 percent to 31 percent of Dell upon the deal’s closure.

Bloomberg reported the transaction is expected to wrap up in the fourth quarter of 2018 and that VMware will continue to run as an independent public firm.

Dell will continue to own an 81 percent stake in VMware, the report added.

The deal came five months after reports emerged that Dell might pursue a ‘reverse merger’ with VMware and consider an IPO.

VMware is one of the businesses that operate under Dell Technologies that was created in 2016 after Dell and EMC completed their $67 billion cash-and-stock merger.