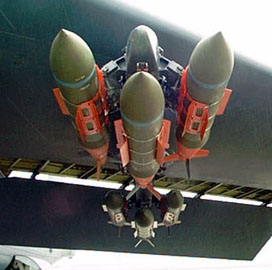 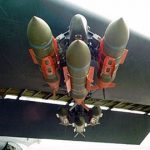 The company is scheduled to finish work under the modified contract by Jan. 30, 2020.

The Air force will obligate the entire modification amount at the time of award from its procurement funds for fiscal years 2016, 2017 and 2019.