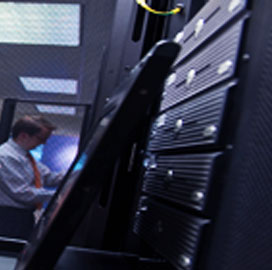 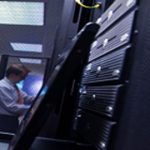 The Energy Department will award six companies three-year contracts worth $258 million in total to research and develop large-scale supercomputers.

DOE said Thursday it will issue funds through its Exascale Computing Project as part of the department’s new PathForward program that seeks to create the first exascale supercomputers for U.S. national security, manufacturing, industrial competitiveness and energy and earth sciences.

The awardees will shoulder additional funds worth at least 40 percent of their total project cost, which will bring the total investment to approximately $430 million.

Messina added that PathForward will help address four key challenges such as parallelism, memory and storage, reliability and energy consumption.

The effort seeks to develop at least one exascale system by 2021.

DOE noted exascale platforms will be at least 50 times faster than the most powerful computers in the U.S. today. 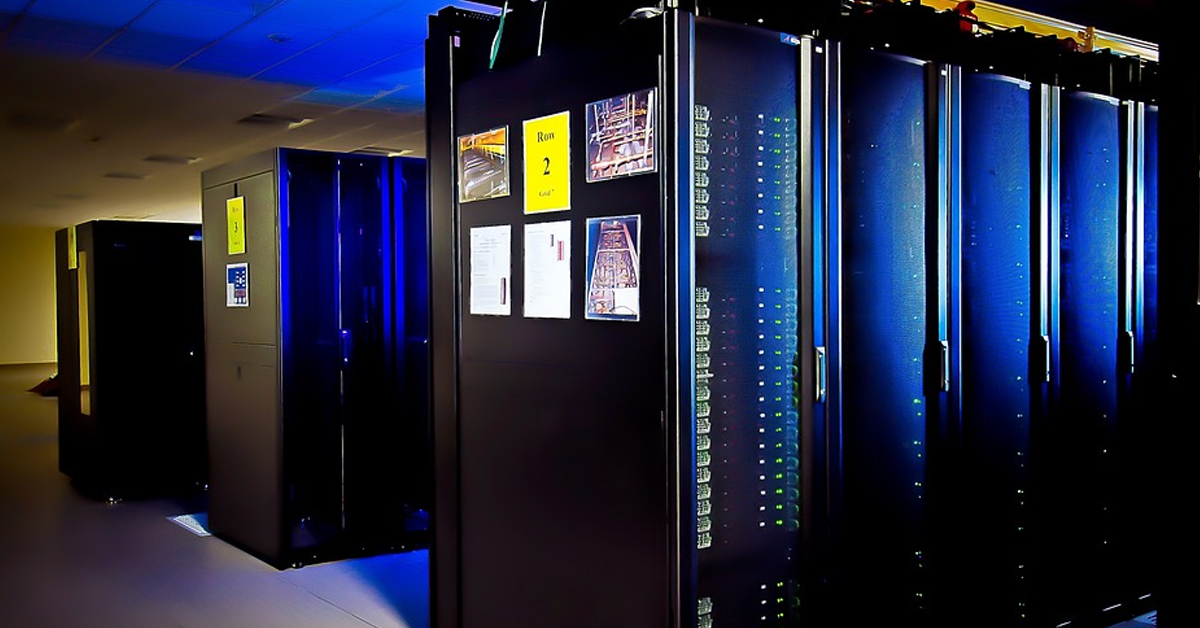 Hewlett Packard Enterprise (NYSE: HPE) will develop a new supercomputer for the Department of Energy’s Los Alamos National Laboratory in early 2023 under an expanded collaboration with LANL. The new supercomputer will provide the national lab with analytics and artificial intelligence capabilities to help researchers facilitate simulation and modeling and advance research into diseases, climate, 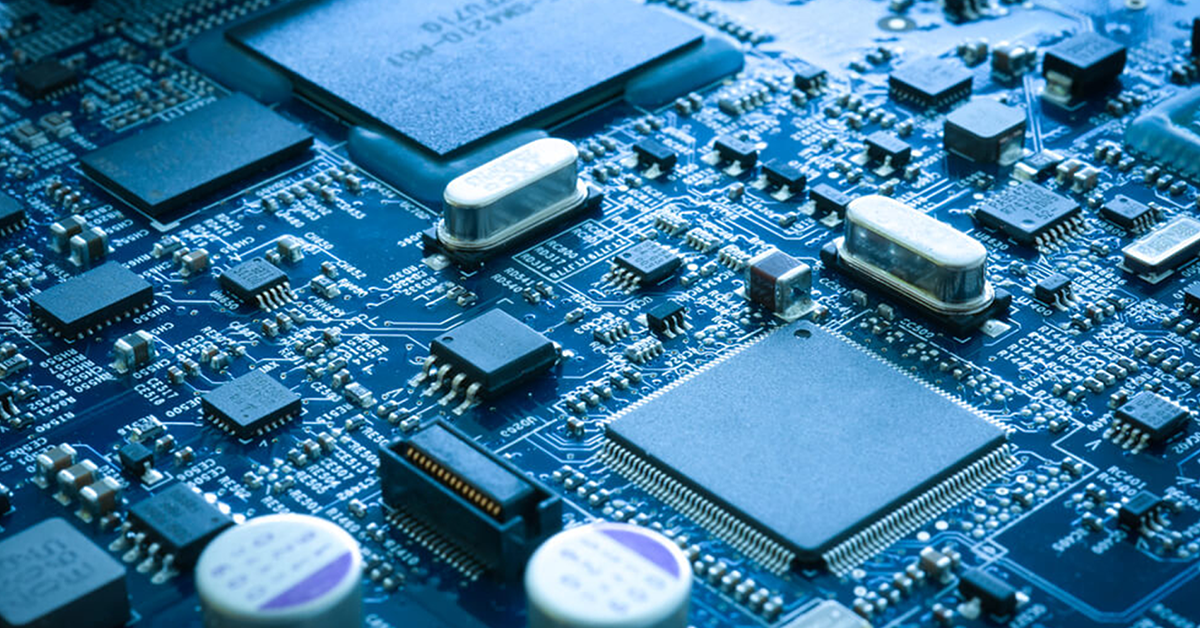 Stockholders OK $35B Deal for AMD to Acquire Xilinx

Advanced Micro Devices (Nasdaq: AMD) has agreed to acquire Xilinx (Nasdaq: XLNX) in an all-stock deal worth approximately $35B as part of AMD’s efforts to expand its data center business and portfolio of technology products. The boards of directors of the two companies unanimously cleared the transaction, which is expected to be completed by the end of calendar year 2021.