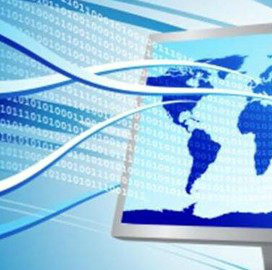 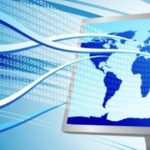 Belcan’s new Government Services group aims to provide a global portfolio of government IT and cyber security offerings. Lee Shabe, President of Belcan Government Services, called the new team “an impressive senior team” with “deep sector experience” that Belcan had assembled “right out of the gate.”

Hite, the new VP for Growth and Strategy, will be charged with the creation and implementation of the overall growth strategy for professional services and managed service offerings to Federal Government organizations. For over 20 years, he served as a US Army Special Forces operator “with duties including operations management, military intelligence, and medical practitioner in areas such as Bosnia-Herzegovina, Afghanistan, and Iraq. Following his retirement from the military, Mr. Hite has held various positions in military-related private sector companies,” says the announcement.

Green, the new VP for Technology and Innovation, has over 20 years experience in the technology supporting companies from OEMS to large service integrators (LSIs) and start ups. Most recently, he directed the Advanced Analytic Strategies and Development at ViON. At Belcan, he will be responsible for providing the technical roadmap for BGS’ support of Federal Government customers.

Kwaja, VP of Finance, brings over 10 years of investment banking, corporate finance, and operational experience in the Aerospace, Defense, and Government (ADG) sector. He previously held the position of Senior Corporate Financial Analyst at Schafer, where he was involved in several of the company’s acquisitions, divestitures, and refinancing activities. He was also Vice President at Bluestone Capital Partners.