Work will occur primarily inside the continental U.S.

DoD will have access to Microsoft’s closed-source code licensed under exclusive right of the company to support the department’s mission requirements.

Microsoft won a similar project worth $412 million in June 2013 and extended the Redmond-based company’s blue badge and cardholder support services to DISA under a $162.8 million modification awarded in August 2015. 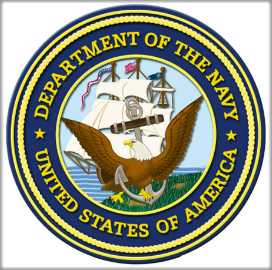 Sonalysts and Carley have won contracts worth up to $246 million combined from the U.S. Navy to develop and maintain curriculum for the Naval Education Training Command’s naval training products and services program. Each indefinite-delivery/indefinite-quantity contract has an ordering base period of 35 months and a 36-month option that could extend the work’s performance period through October 2022, the
Advertisements