CenturyLinkÂ said TuesdayÂ he will succeedÂ Tim Meehan, who will transition to a new role asÂ VP of managed services sales and support at theÂ Louisiana-based communications firm.

“[Sanchack] brings more than 20 years of strong public and private sector IT experience that will help us build and implement technology solutions that meet agencies’ needs, “Â saidÂ Dean Douglas, Centurylink’s president of sales and marketing.

He also currently serves asÂ a member of the board of directors of the American Heart Association for Greater Washington Region as well as the advisory council atÂ Johns Hopkins Community Physicians and the Armed Services Council for the Union League of Philadelphia.

Kaiser Permanente has partnered with the American Heart Association to serve as a Healthy for Good sponsor over the next three years in the Greater Washington region and as a founding member of the inaugural DC Go Red for Women campaign. 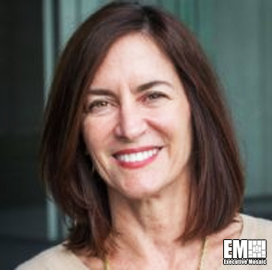 Jill Feldon, vice president of marketing, communication and community relations for Kaiser Permanente in the Mid-Atlantic region, has been named by the American Heart Association as chair of the 2021 Greater Washington Region Heart Walk. 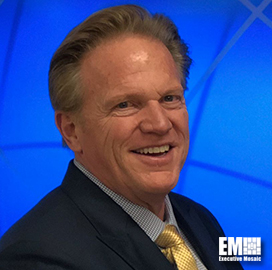