The Army Contracting Command obligated $83.7 million at the time of the award from fiscal 2016 “other” procurement funds, DoD noted.

General Dynamics’ steel-forged MK80 series of bomb bodies offer a range of 500-pound, 1000-pound and 2000-pound configurations to support the Air Force and the U.S. Navy‘s tactical and training operations. 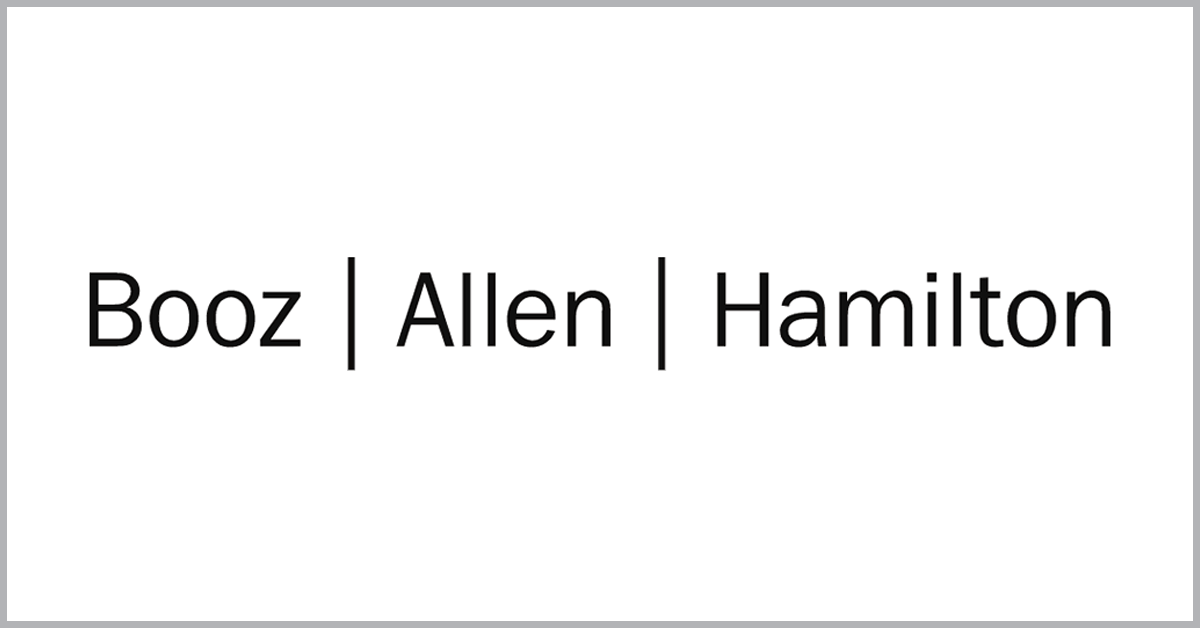 Booz Allen Hamilton (NYSE: BAH) has secured a $74.7 million contract to provide professional services to the U.S. Navy office responsible for the acquisition and sustainment of littoral combat ship mission systems. The company will perform non-personal support work for the Program Executive Office Unmanned and Small Combatants under the cost-plus-fixed-fee contract, the Department of 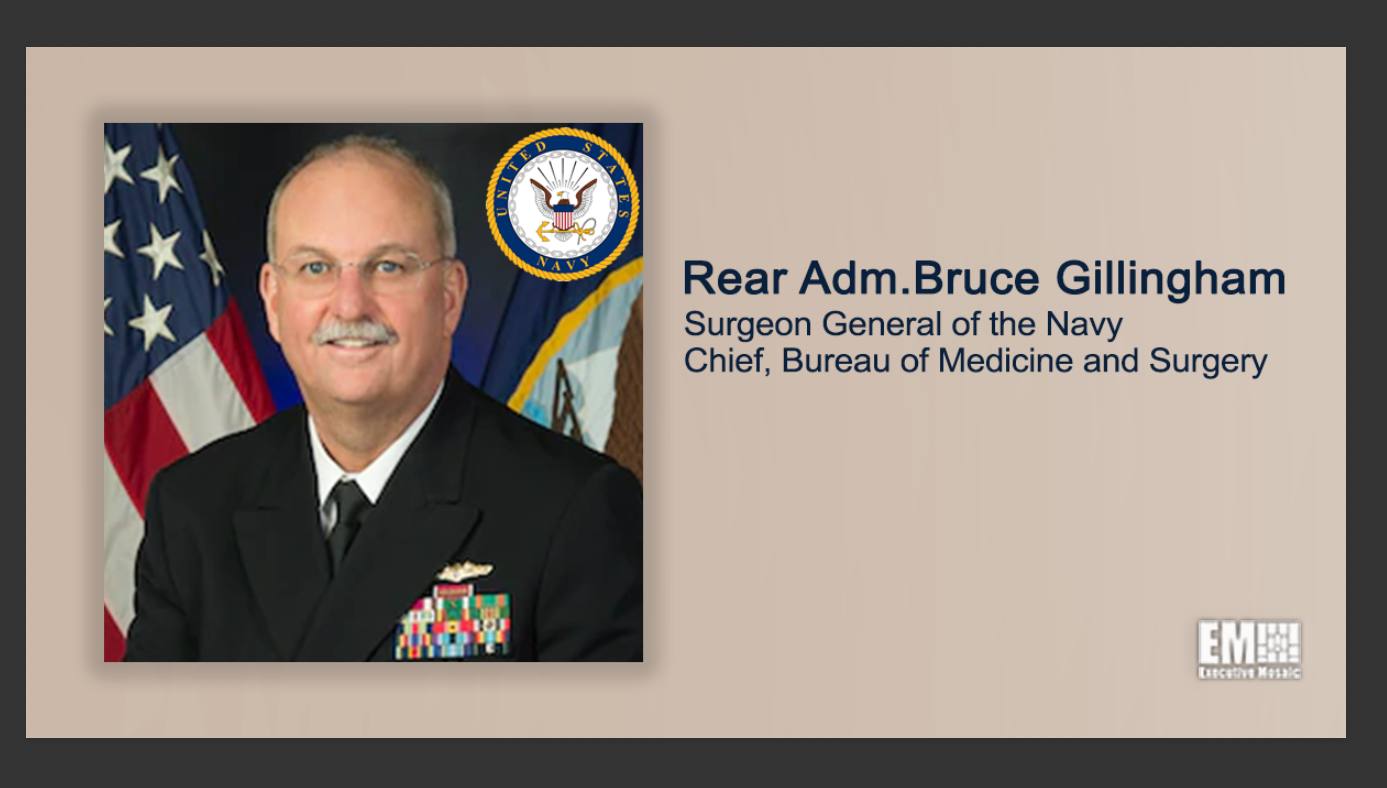 Rear Adm. Bruce Gillingham, surgeon general of the U.S. Navy, will keynote an upcoming Potomac Officers Club event to set the stage for a discussion of the country’s pandemic response and resilience initiatives. Gillingham was confirmed to the post in October 2019 and is dual-hatted as chief of the Navy Bureau of Medicine and Surgery. 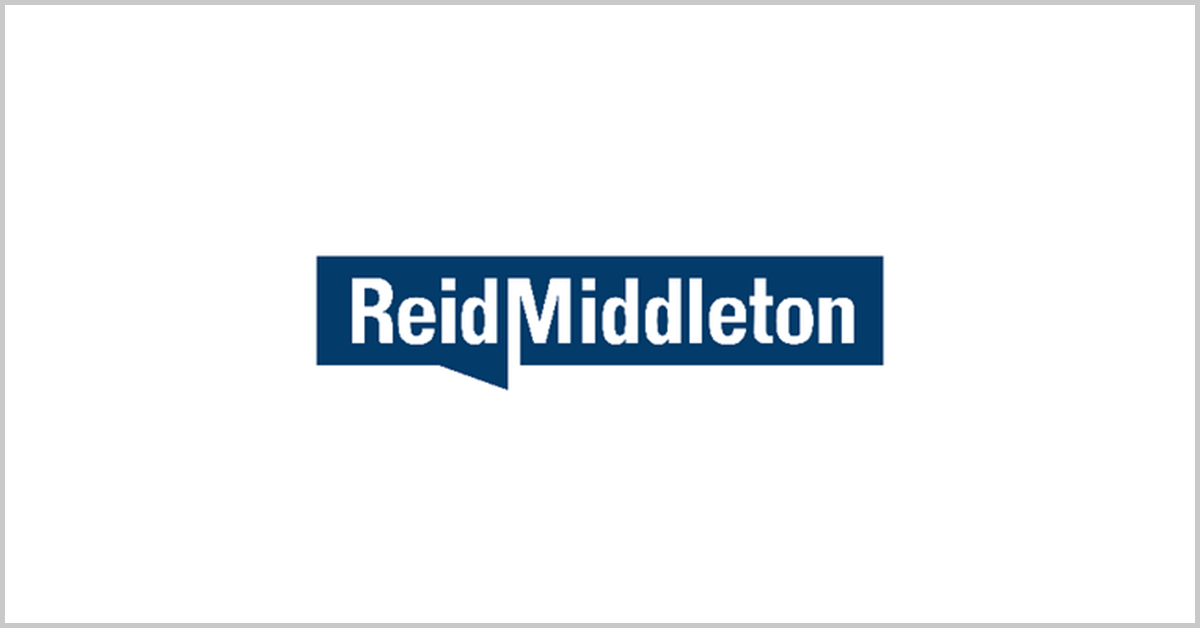 Reid Middleton has won a five-year, $100 million contract to perform architecture and engineering work for projects located within Naval Facilities Engineering Systems Command‘s Northwest area of operations. NAVFAC received six proposals for the indefinite-delivery/indefinite-quantity contract via a competitive acquisition process, the Department of Defense said Monday. Seventy-five percent of work under the contract will
Advertisements