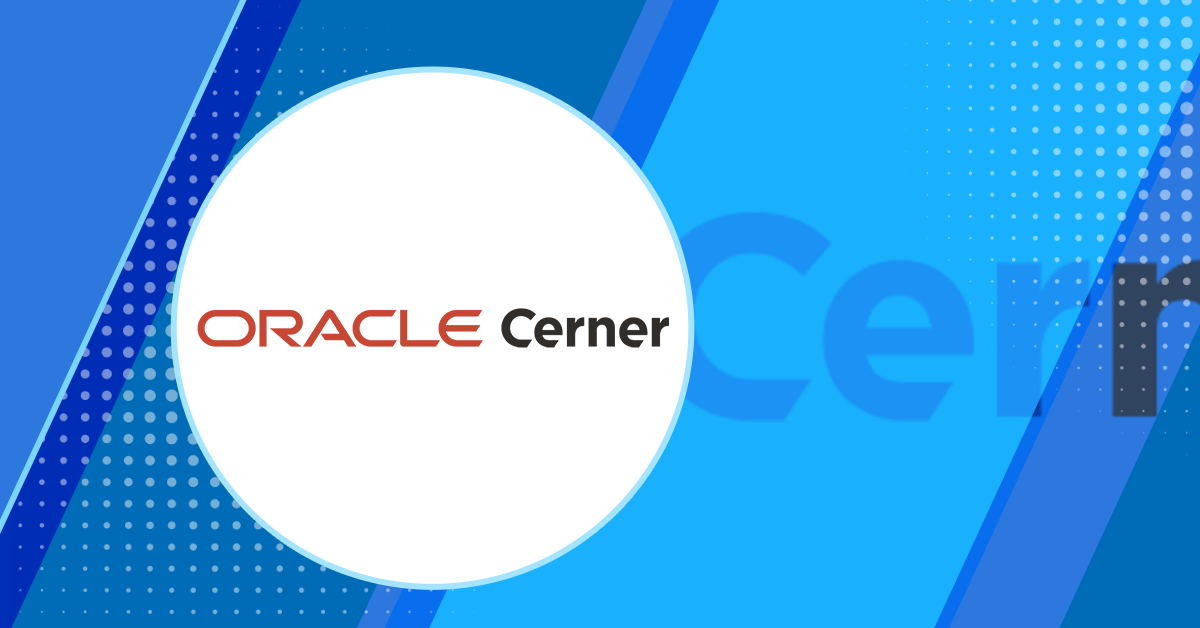 Oracle‘s (NYSE: ORCL) Cerner subsidiary has secured a pair of task orders worth $956 million combined to continue to the deployment of an electronic health record system to Department of Veterans Affairs-run facilities, FedHealth IT reported Thursday.

VA initially obligated a total of $789.3 million to Cerner for the additional work association with the department’s EHR modernization project.

The task orders were awarded as part of the multibillion-dollar indefinite-delivery/indefinite-quantity contract the health technology maker received in May 2018.

Oracle completed its approximately $28.3 billion acquisition of Cerner in June.