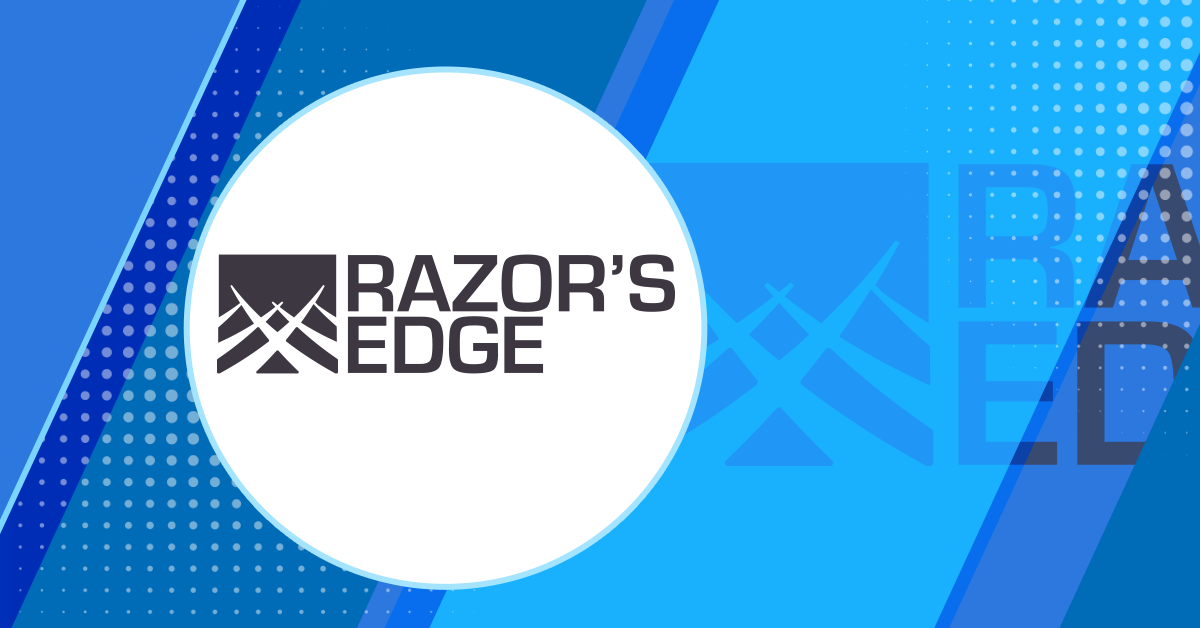 Razor’s Edge, a venture capital firm that invests in national security-focused technology companies, has reached nearly $340 million in investor support upon the closure of its third fundraising effort.

“The U.S. faces an increasingly complex and rapidly growing national security threat environment,” said Peggy Styer, one of the cofounders and managing partners at Razor’s Edge. “We work diligently across our portfolio to help our customers solve the hardest problems and maintain a technological advantage over near peer adversaries.”

Since its founding in 2010, Razor’s Edge has invested in companies that seek to fill U.S. technology gaps through product and capability development.