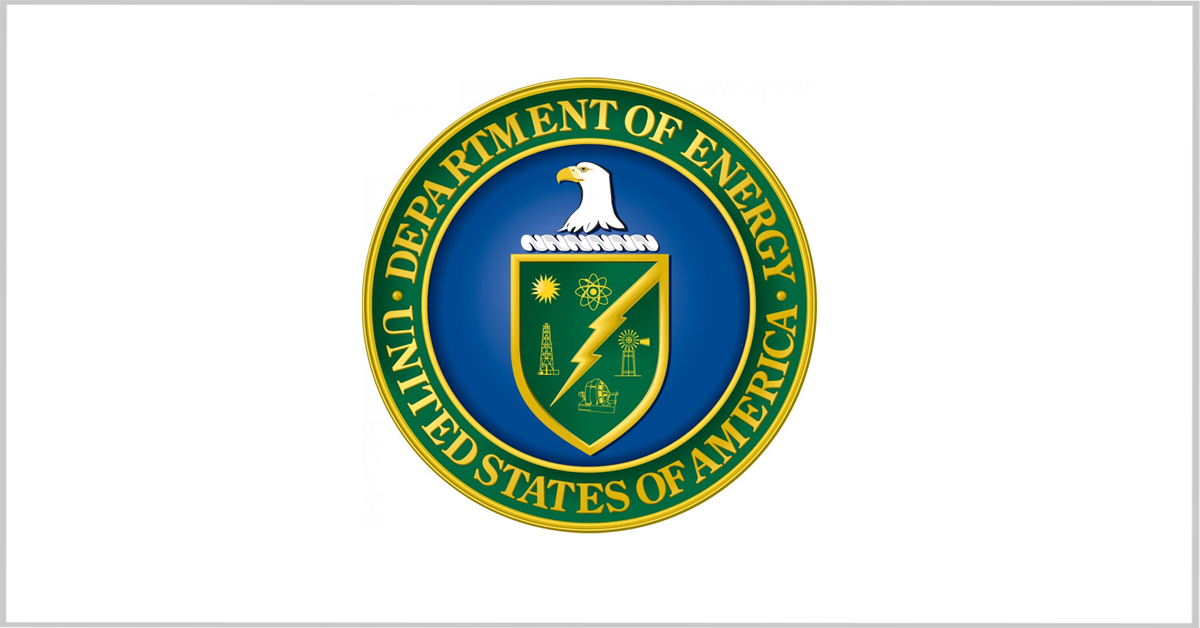 The Department of Energy is set to launch a full and open competition for a potential $1.89 billion contract that aligns cleanup efforts at two gaseous diffusion plant sites located in Ohio and Kentucky.

A selected contractor will support department initiatives to convert depleted uranium hexafluoride to a stable form, transfer UF6 from cylinder to cylinder, and dispose of storage through safe and environmentally acceptable means, among other services.

Mid-America Conversion Services is the incumbent on the DUF6 Conversion Facilities contract.

The department plans to hold virtual site tours and one-on-one sessions with industry members to discuss the upcoming solicitation.

DOE released a separate draft request for proposals for a potential 10-year, $5.87 billion follow-on contract to perform decontamination and decommissioning work at the Portsmouth Gaseous Diffusion Plant in Ohio.

The Department of Energy is set to launch a full and open competition for a potential $1.89 billion contract that aligns cleanup efforts at two gaseous diffusion plant sites located in Ohio and Kentucky. DOE said Tuesday the Portsmouth Paducah Project Office Operations and Site Mission Support contract, which covers a performance period of 10

The Department of Energy has issued a draft solicitation notice for a potential 10-year, $26.5 billion contract to manage tank waste at the Hanford nuclear site in Washington state. DOE said Thursday it will brief interested vendors about the Integrated Tank Disposition Contract at a pre-solicitation meeting that is scheduled to take place virtually from
Sponsor