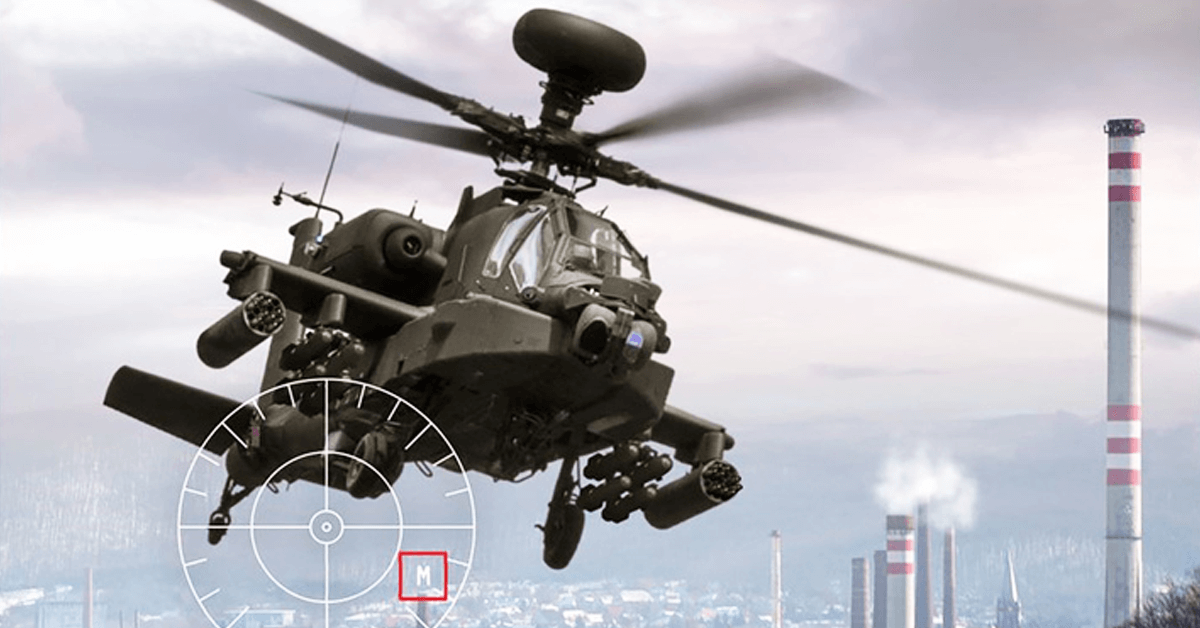 A BAE Systems unit has secured an $843.9 million contract modification from the U.S. Army to provide life cycle contractor support for a capability under the service branch’s next generation aircraft missile warning system program.

The sole-source, single award contract, which BAE received in early February, has a 10-year ordering period. Army Contracting Command will place orders that will determine work locations and funding.

In July 2020, BAE announced that it secured $179 million in total awards under the Army’s LIMWS QRC program to manufacture and field the next general missile warning system. The company’s 2-Color Advanced Warning System processor serves as the foundation of LIMWS.