Northrop Grumman (NYSE: NOC) and NASA have finalized a potential $935 million contract to build the Habitation and Logistics Outpost module for the agency’s Gateway lunar space station as part of the Artemis program.

Northrop said Friday it will also integrate the HALO module with the Power and Propulsion Element being developed by Maxar Technologies (NYSE: MAXR) under the NASA contract.

HALO will serve as a crew module and include three docking ports for visiting cislunar spacecraft and other lunar support vehicles. NASA said the module will provide command-and-control systems for Gateway, host science investigations and communicate with lunar surface expeditions, among other functions. HALO will use technology contributions from international partners, including robotic interfaces from the Canadian Space Agency, a lunar communications system from the European Space Agency and batteries from the Japan Aerospace Exploration Agency.

“Our team looks forward to continuing our collaboration with NASA in order to overcome the technical challenges associated with the harsh radiation and thermal environment of lunar space, as well as the unique challenge of hosting visiting crews for extended durations in this environment,” said Steve Krein, vice president of civil and commercial satellites at Northrop.

Northrop will work with industry partners to move HALO through a critical design review by the spring of 2022 and facilitate the module’s delivery to the launch site in 2024.

“The HALO is a critical component of Gateway, and this exciting announcement today brings us one step closer to landing American boots on both the Moon and Mars,” said NASA Administrator Bill Nelson.

NASA said it expects the integrated HALO and PPE to launch aboard SpaceX’s Falcon Heavy rocket in November 2024.

In June, Northrop secured a $187 million contract to perform preliminary design and development efforts for HALO, which is based on the company’s Cygnus spacecraft. The company marked the review’s completion in May after the module met the space agency’s mission requirements. 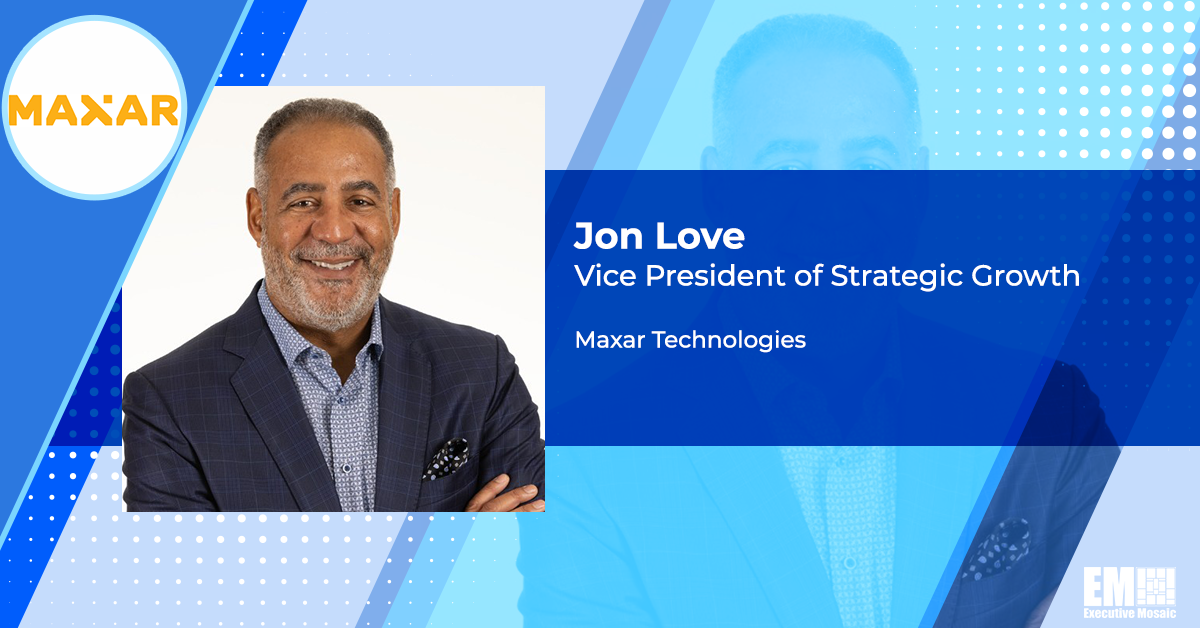 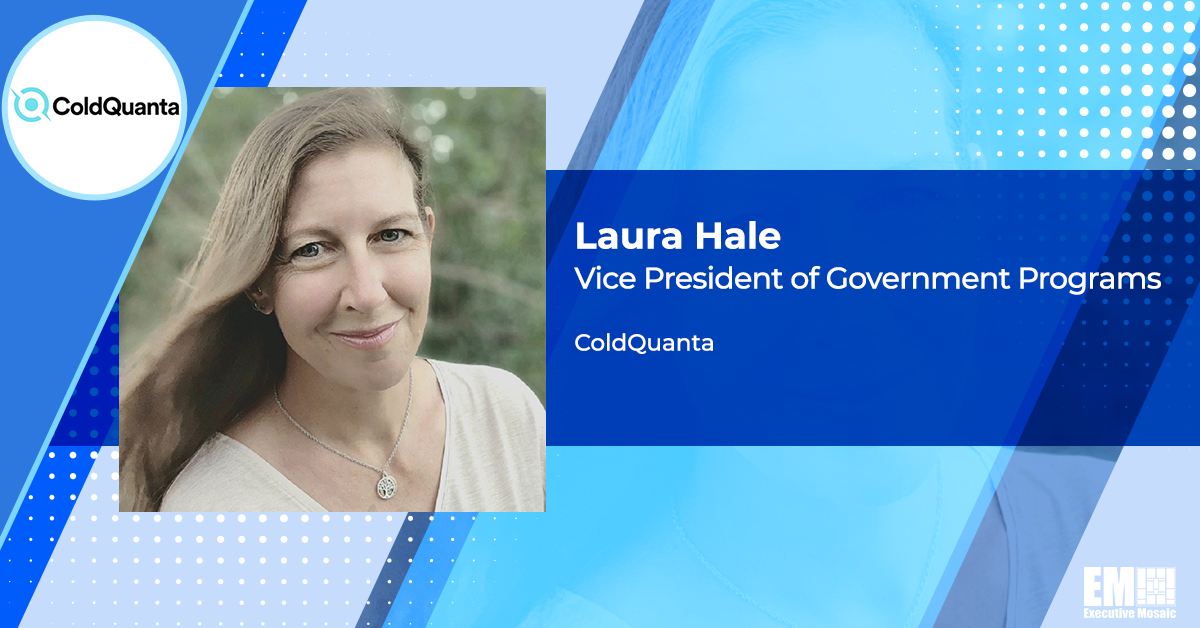 ColdQuanta has appointed Laura Hale, a space technology market veteran, as vice president of government programs and made three other appointments to its leadership team. Hale brings an extensive background in multidomain program and product management and systems engineering to her new position, the quantum technology company said Monday. Chris Wood She previously worked at
Sponsor