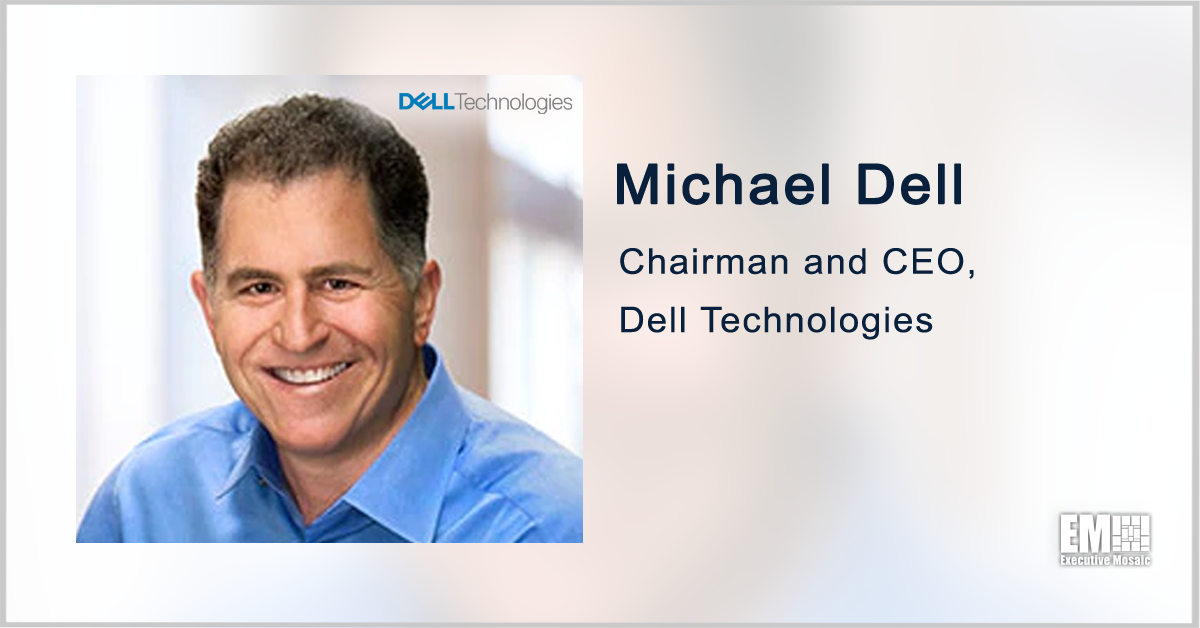 In mid-April, Dell Technologies announced plans to spin off its 81 percent ownership of VMware as part of efforts to expand into hybrid cloud, 5G, edge and other growth areas and simplify capital structures. The spinoff is expected to close in the fourth quarter of 2021 through a tax-free transaction.

CRN cited sources that say Michael Dell will hold a 41 percent stake in VMware and Silver Lake will own approximately 11 percent of VMware upon the transaction’s completion.

Michael Dell and Silver Lake own 52 percent and 14 percent, respectively, of Dell Technologies, which has a market capitalization of approximately $75 billion.

Michael Dell, chairman and CEO of Dell Technologies (NYSE: DELL), and private equity partner Silver Lake Partners will own approximately 52 percent of VMware (NYSE: VMW) once the latter’s spinoff is completed, CRN reported Monday. In mid-April, Dell Technologies announced plans to spin off its 81 percent ownership of VMware as part of efforts to

AECOM has entered into a definitive agreement to sell its management services business to affiliates of American Securities and Lindsay Goldberg for $2.4 billion, the company announced on Monday. The transaction has been unanimously approved by the companyâ€™s board of directors and is subject to customary closing conditions and regulatory approvals. The deal is expected

Greg Hughes, former CEO of Serena Software, has been selected by the board of directors to succeed Bill Coleman as CEO of Veritas Technologies, effective immediately. Coleman will continue to serve on the companyâ€™s board and join investment firm The Carlyle Group (Nasdaq: CG) as operating executive, Veritas said Monday. Hughes will oversee innovation efforts
Sponsor