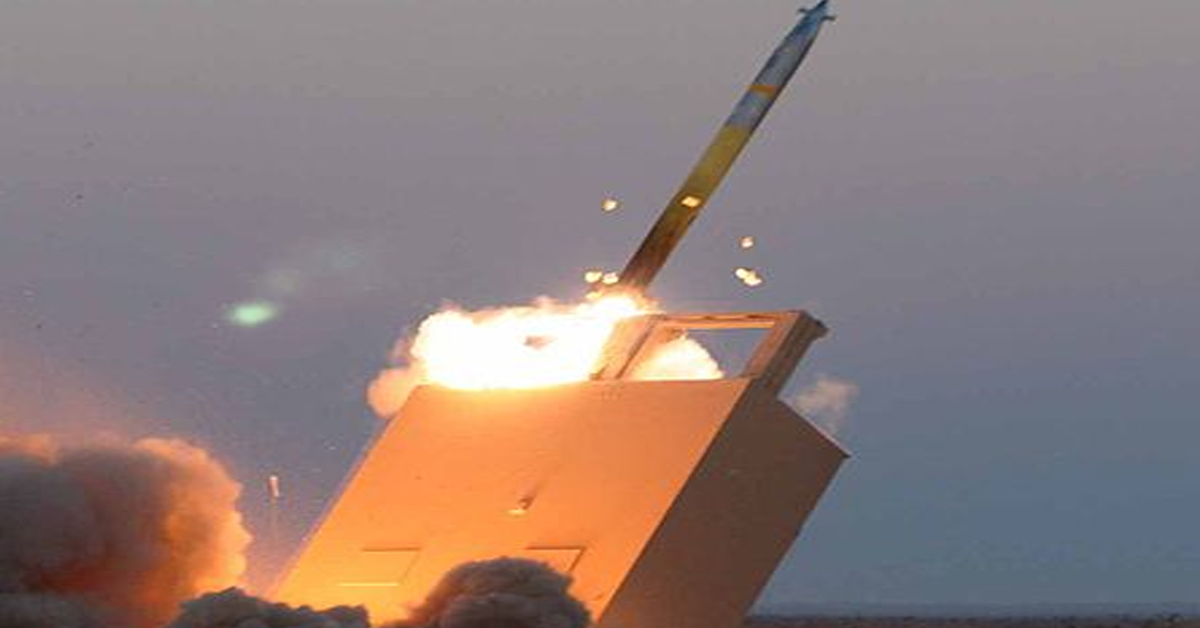 MLRS is a heavy tracked mobile launcher system designed to be transportable via C-17 and C-5 military aircraft and to fire guided rockets as well as tactical missiles.

Work under the modification will take place in Texas, through Sept. 30, 2024.