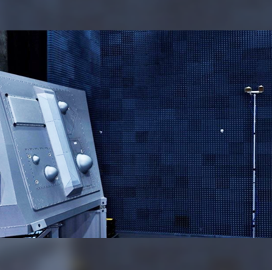 The award contains a base value of $100.7M and covers the production of AN/SLQ-32(V)7 Block 3 systems for the branch’s Surface Electronic Warfare Improvement Program, Northrop said Friday.

The company applied an open architecture to support the modernized technology’s integration with other combat systems and the distributed maritime operations framework.