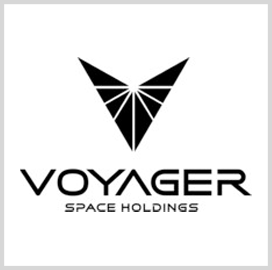 Voyager Space Holdings has acquired Lakewood, Colo.-based research and development firm Pioneer Astronautics for an undisclosed sum as part of a strategy to establish a publicly-traded company within the recently created “NewSpace” sector.

The cash-and-stock deal represents Voyager’s second acquisition and seeks to expand its portfolio while integrating Pioneer into the NewSpace market, Voyager said Monday.

Pioneer provides research and development services as well as technologies focused on supporting long-term and sustainable human presence beyond Earth.

The company and three other contractors previously signed an agreement with NASA to develop and demonstrate oxygen-production hardware for lunar missions, according to Voyager.

Matthew Kuta, president and chief operating officer of Voyager, said the company uses a capital model to support companies under the NewSpace sector.