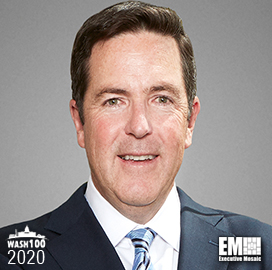 Constellis has received a potential four-year, $198M task order to provide security operations support for the Department of Defense at Camp Buehring and Camp Arifjan in Kuwait.

Triple Canopy, a Constellis subsidiary, will perform work on the task order, which has a one-year base term and three option years and was awarded through DoD’s Security Support Services indefinite-delivery/indefinite-quantity contract, Constellis said Tuesday.

“We are very pleased to be part of this new contract after nearly a decade of providing essential operations in Kuwait,” said Tim Reardon, CEO of Constellis and a 2020 Wash100 Award winner. “It is important work, and we’re proud to continue supporting the DOD’s programs in the region.”