The U.S. Air Force plans to awardÂ up to $750M in total funds for research and development of aircraft integration and virtual modeling systems.

The service branch released a broad agency announcement in an effort to facilitate work on â€œair superiorityâ€ platforms under the Air Force Research Laboratoryâ€™s munitions directorate, according to a FedBizOpps notice posted Thursday.

MS&A concepts under this areaÂ may also cover missile performance assessments involving factors such as hypersonics, thermal pressure and automation.

USAFÂ will accept responses to the announcement through Oct. 31, 2024. 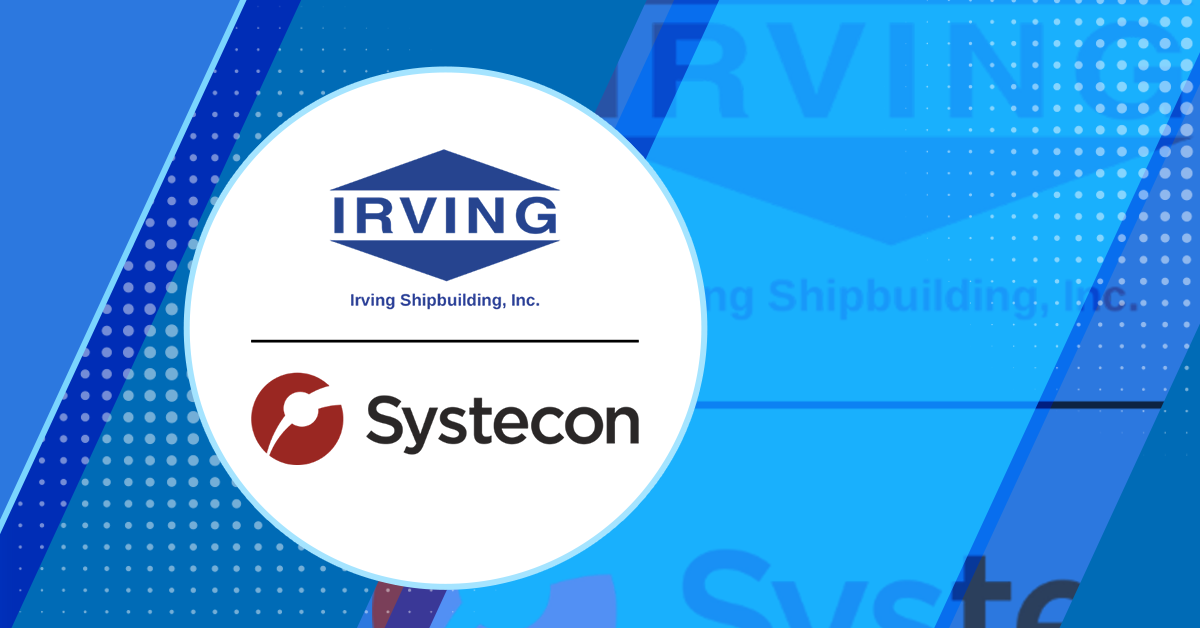 Canada-based J.D. Irving and Systecon’s U.S. arm have partnered to help the Canadian navy accelerate digital transformation efforts for its fleet of surface combatant ships through the adoption of analytics and life cycle management platforms, GovCon Wire has learned. Under the partnership, J.D. Irving will use Systecon’s Opus Suite software to enable the Canadian Surface 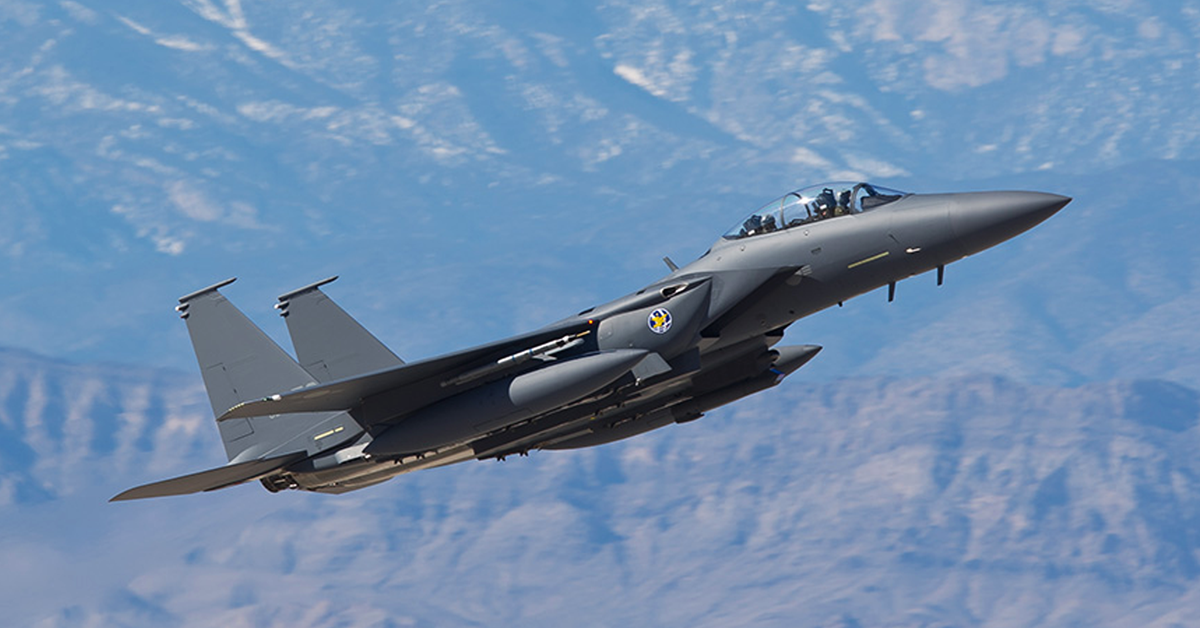 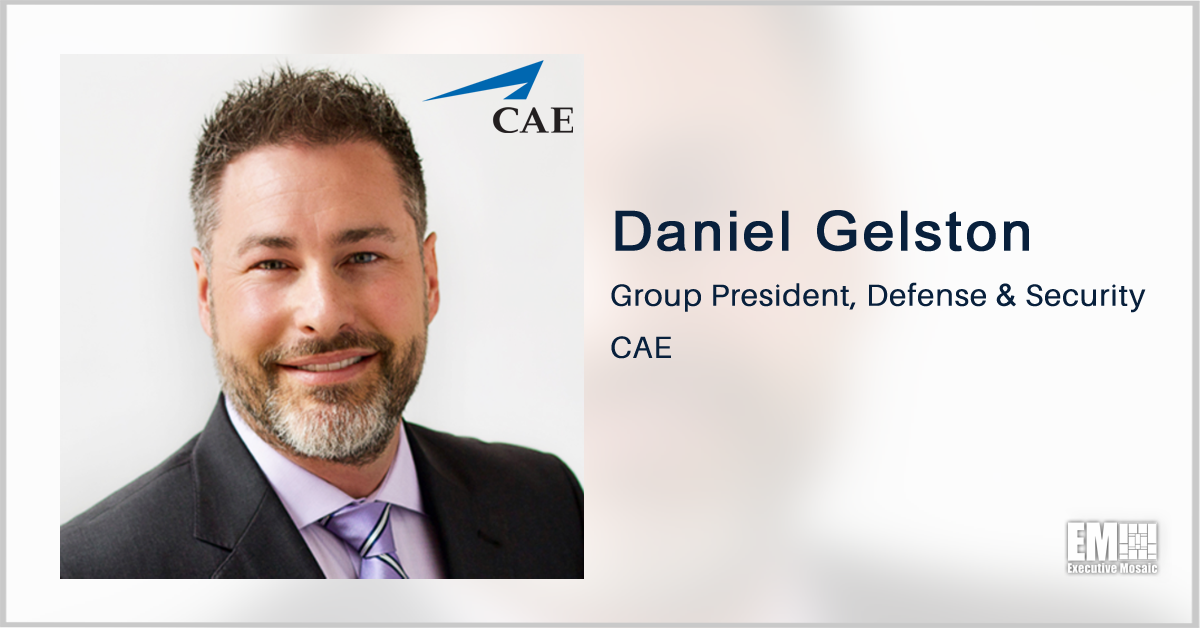 CAE announced that it expects to close its $1.05 billion acquisition of the military training business of L3Harris Technologies (NYSE: LHX) on Friday, July 2, after securing all regulatory approvals needed to complete the transaction. The deal was first announced in March and CAE said Monday L3Harris’ military training segment will enable it to broaden