Blaine Worthington, formerly senior vice president for the defense portfolio at Altamira Technologies, has been promoted to chief operating officer.

Worthingtonâ€™s â€œpassion for customer mission success, building great teams and winning new work has been central to the growth and development of our company over the past 6 years,â€ Ted Davies, CEO of Altamira and a previous Wash100 Award winner, said in a statement published Friday.

Davies added Worthington and his team will help the company advance major pursuits and leverage new opportunities through task orders. Worthington has been with Altamira for six years. He previously served as VP for procurement and delivery lifecycle of contractsÂ at the company prior to his promotion to SVP for defense portfolio in January.

He spent two decades in theÂ U.S. Air ForceÂ as a program manager and then joined Booz Allen HamiltonÂ (NYSE: BAH) in 2010 as a senior associate after his retirement. 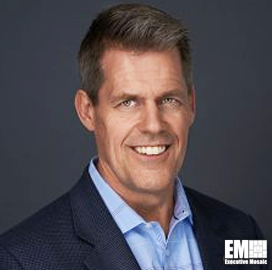 TYSONS CORNER, VA, December 21, 2020 — Ted Davies, CEO of Altamira Technologies and a previous Wash100 awardee, recently caught up with ExecutiveBiz to overview the changes to the company's leadership team following its sale to another private equity group led by ClearSky last year. "Our leadership team and board is composed of a very diverse group of thinkers. We get access to new thinking, new partners and new technologies on a regular basis from our board and executive leadership," Davies told the publication in an interview posted Dec. 8. 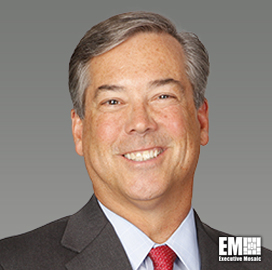 Craig Reed, a veteran GovCon industry leader and a previous Wash100 awardee, has been named president and chief growth officer of Altamira Technologies, GovCon Wire has learned. He will be part of the newly formed executive management committee and will work with Altamira CEO Ted Davies and Chief Operating Officer Blaine Worthington to advance growth initiatives and improve operations, the company said Tuesday. 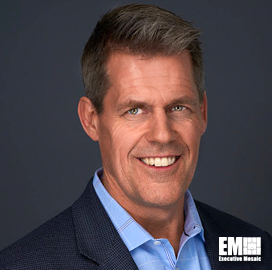 Altamira Technologies secured $65M in task orders in June and July to support the Department of Defense and the National Geospatial Intelligence Agency. The task orders cover data science, all-source analysis, insider threat analysis and mission engineering support for the NGA and DoD components and most of these awards have a one-year base term and four option years, Altamira said Tuesday.