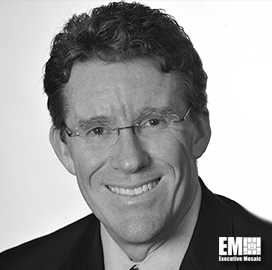 “We were able to quickly assemble our 3rd pool of capital given our well-defined track record of successfully partnering with leading entrepreneurs in Government Services to produce superior results for all shareholders in the companies that we back, and we are already putting this fund to work with new $10 to $30 million growth stage venture capital investments in the sector,” said Phil Nolan, a general partner at Blue Delta.