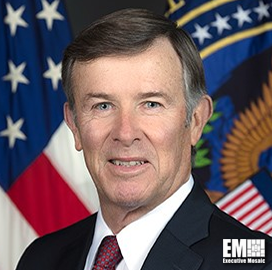 Maguire took the helm of NCTC in December after he received Senate confirmation. He previously served as president and CEO of the nonprofit organization Special Operations Warrior Foundation, a vice president at Booz Allen Hamilton (NYSE: BAH) and as a national security fellow at Harvard University.

He spent 36 years in the U.S. Navy and retired in 2010 as a vice admiral. His naval career included time as head of Naval Special Warfare Command.