The company was originally awardedÂ a $278.5M contract in late 2015Â to supportÂ 28 test ranges worldwide. 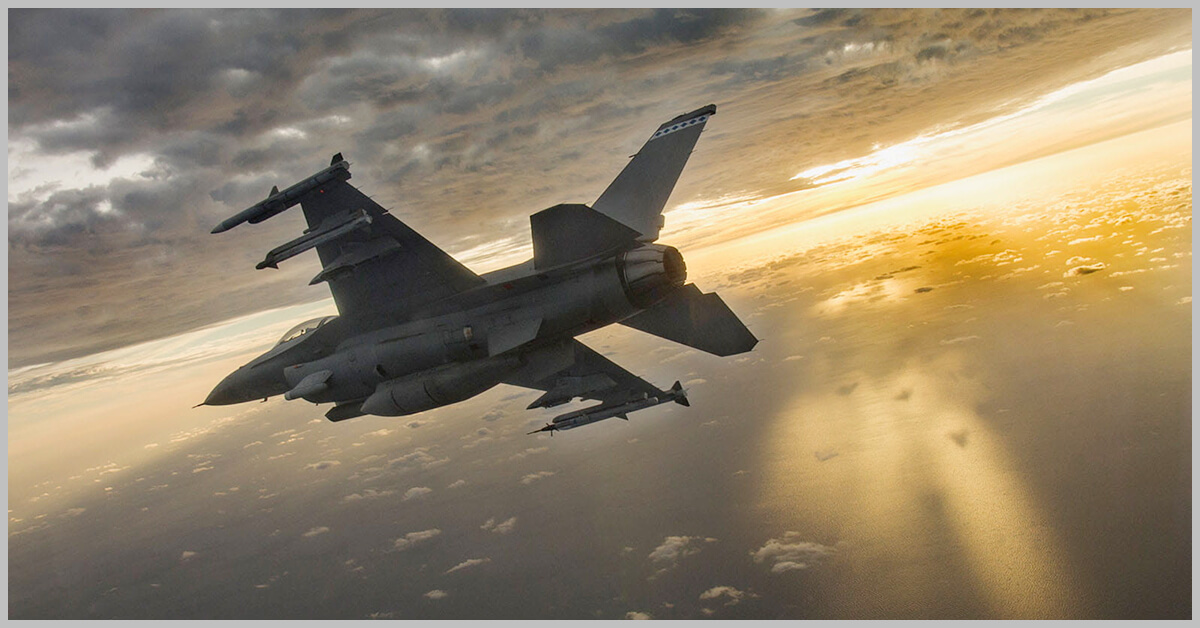 Northrop Grumman (NYSE: NOC) will manufacture and deliver active electronically scanned array radars to the U.S. Air Force for its F-16 Fighting Falcon jets under a $99.3 million contract modification. The Department of Defense said Monday the service branch exercises an option from the original contract to purchase 42 production radars as well as one 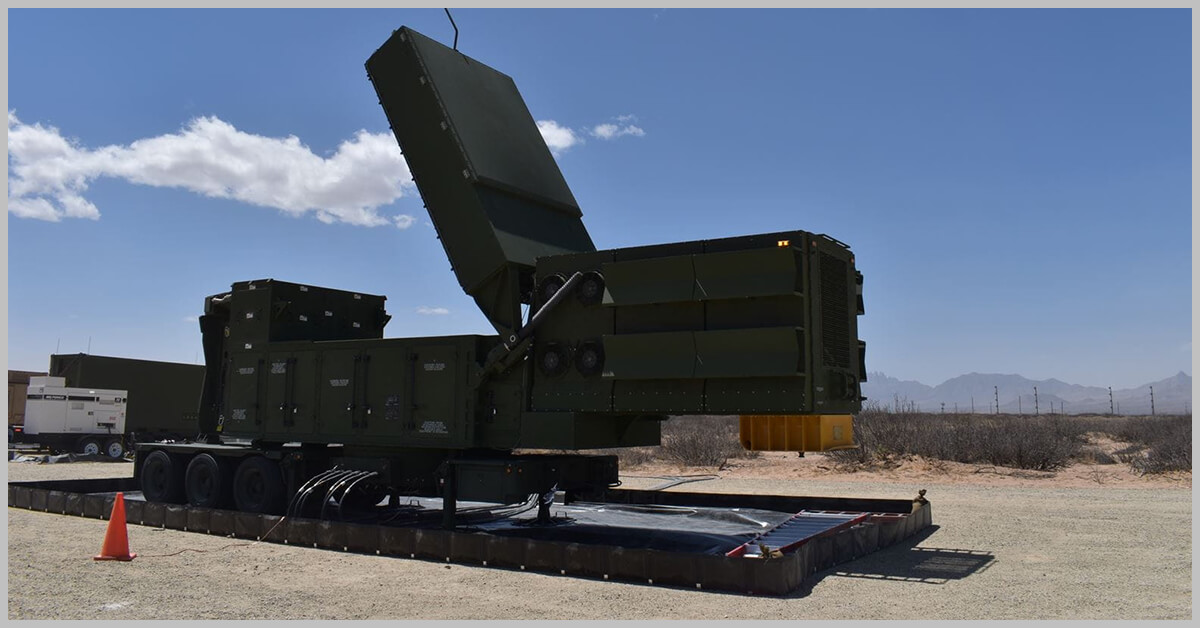