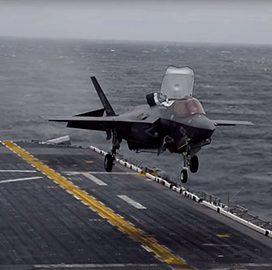 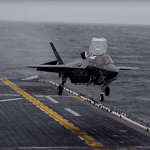 JPALS employs a data link to connect to receiver hardware and software on the aircraft and a set of GPS sensors, shipboard equipment and mast-mounted antennas.

The Navy is obligating $49.1M in fiscal 2019 shipbuilding, conversion and other procurement funds at the time of award.

Work under the fixed-price-incentive, firm-target contract will take place in California, Iowa and Indiana through August 2023. 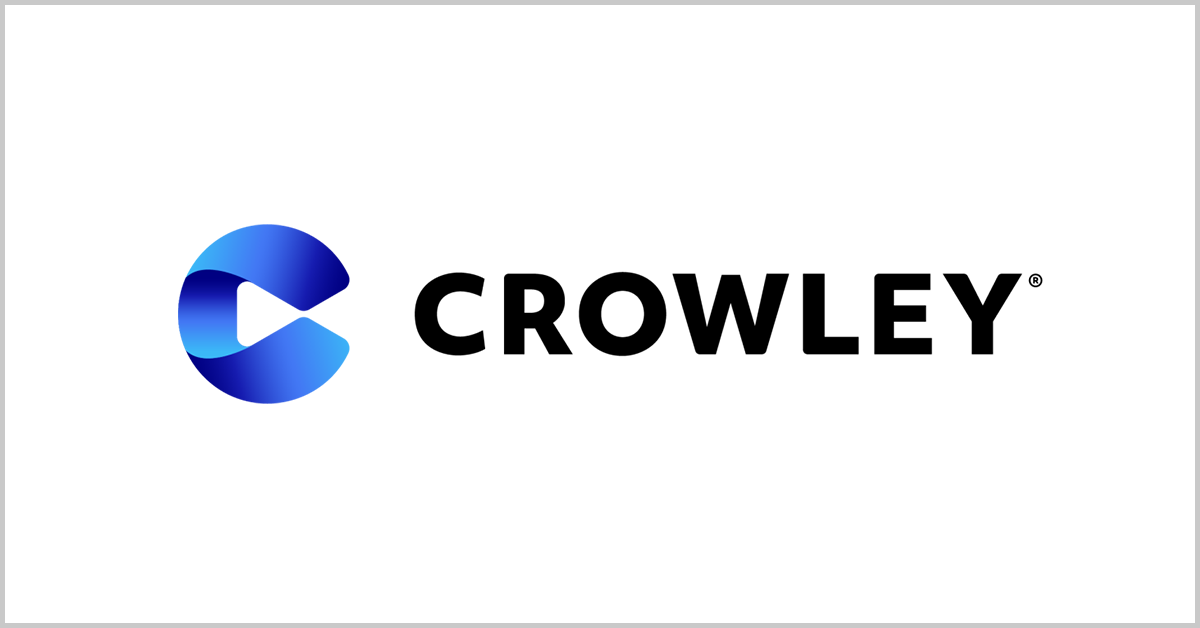 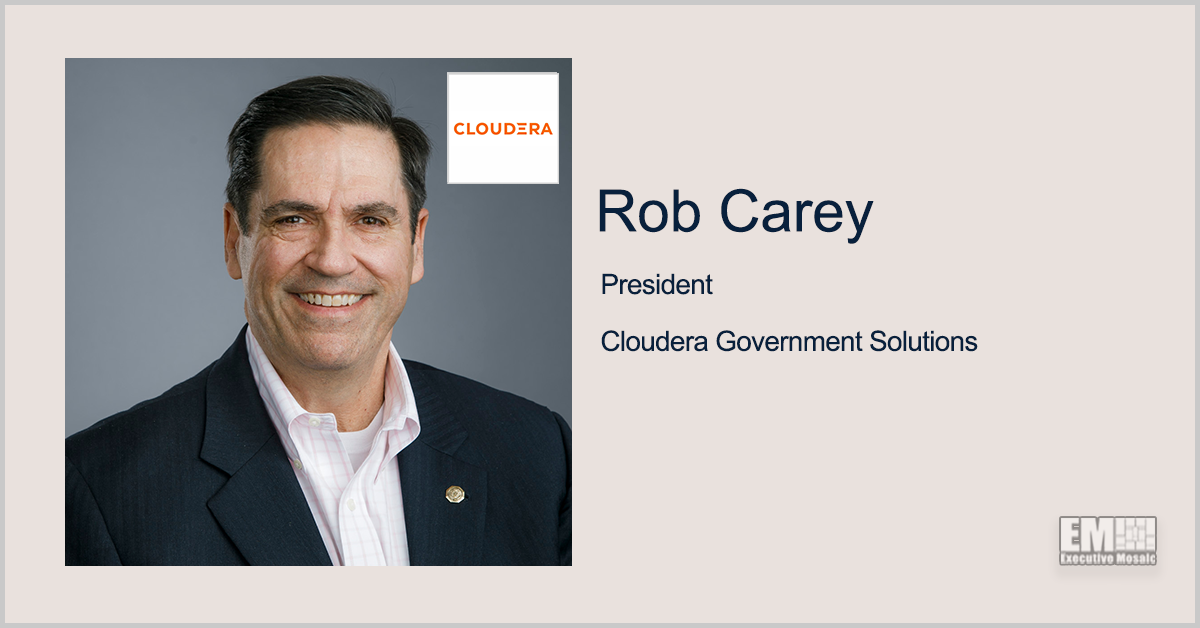