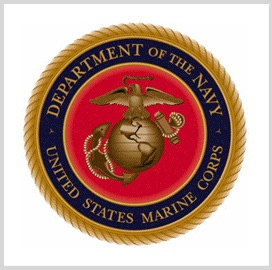 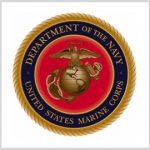 Seven companies have won spots on a potential 10-year, $245M contract to hone the warfighting skills of U.S. Marine Corps personnel who will operate within a joint and merged environment.

Marine Corps Systems Command received seven bids for the contract via a competitive procurement on the FedBizOpps website and will obligate funds with each order. 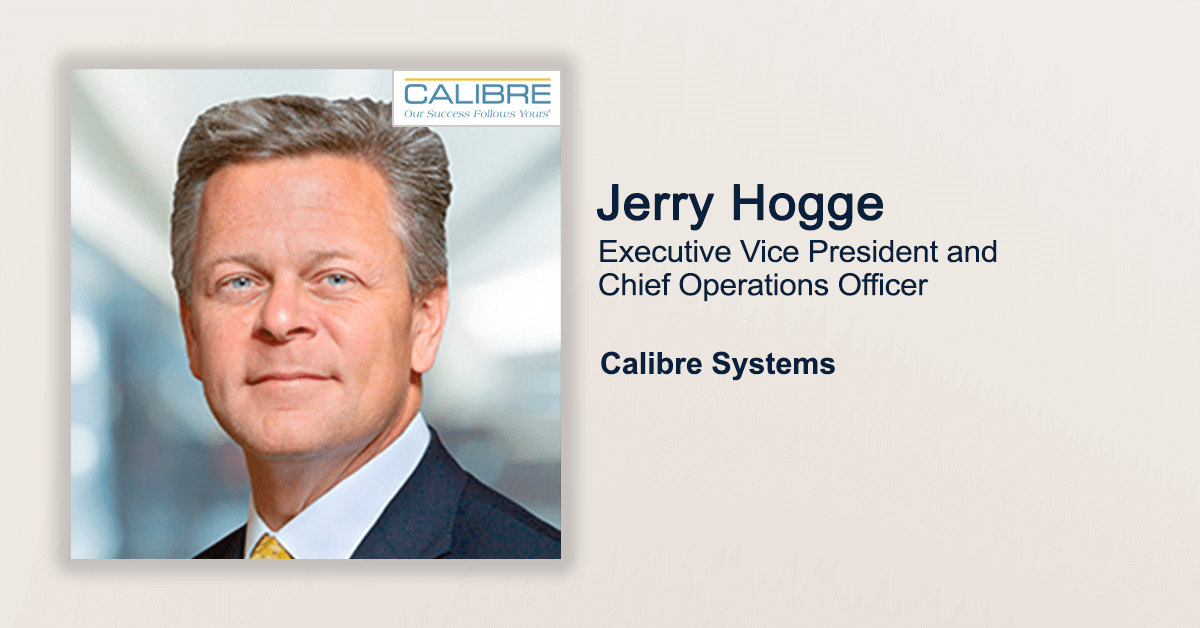 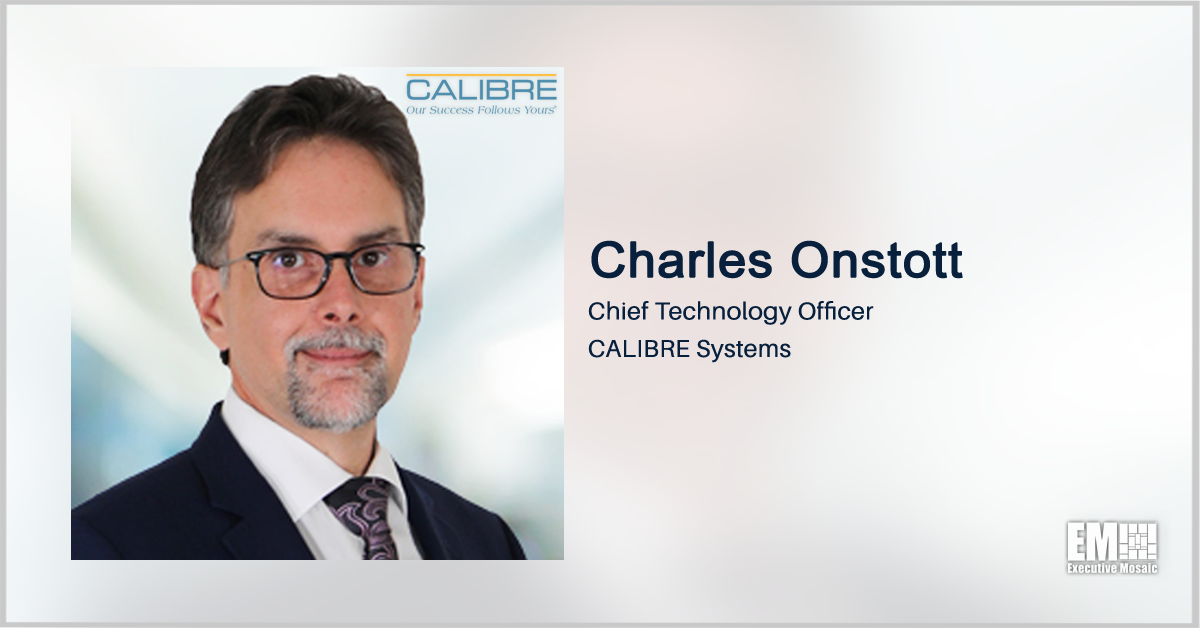 Charles Onstott, chief technology officer for CALIBRE Systems, was featured in the most recent Executive Spotlight interview with ExecutiveBiz on Wednesday. He talked about his transition as CTO, the unique challenges on the business side of innovation and the ethical changes still to come as well as the major improvements of emerging technology in the 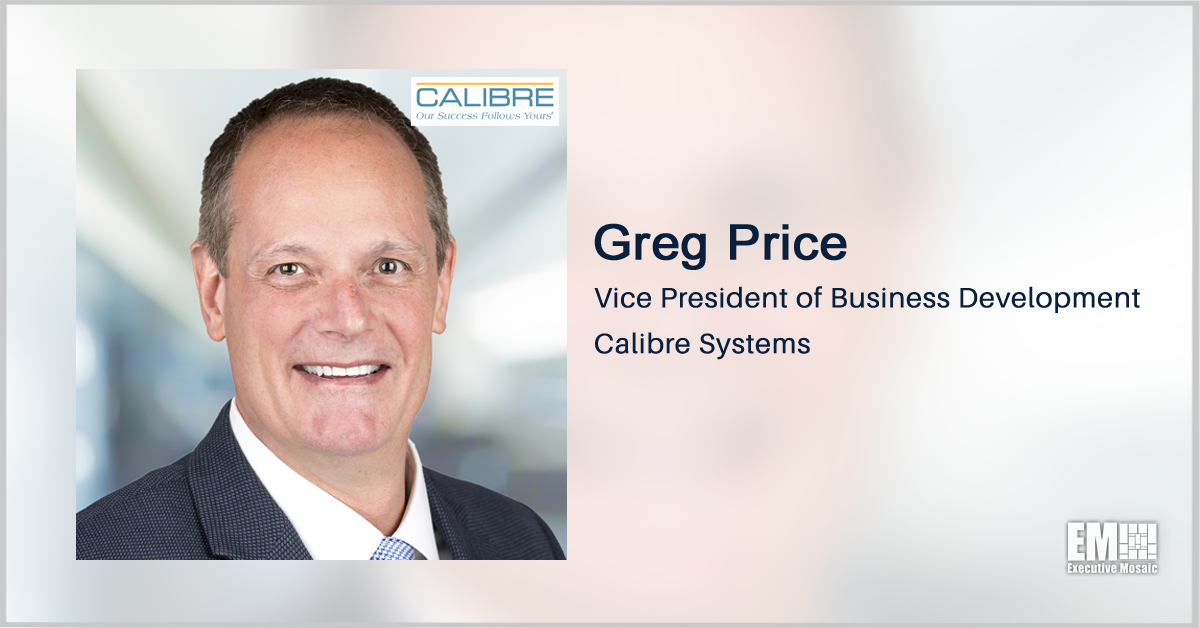 Greg Price, an industry leader with more than 16 years of experience in sales, capture and operations, has been named vice president of business development at Calibre Systems. He will help advance growth initiatives with regard to sales signings and pipeline, bid and proposal activities in support of the management consulting and digital transformation company’s
Sponsor