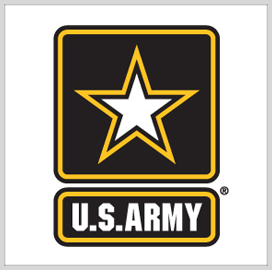 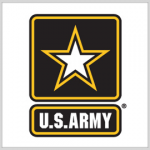 Eleven bids were submitted to Army Contracting Command for the firm-fixed-price contract, which runs through March 27, 2022, the Department of Defense said Thursday.

The report said the Army will test FTUAS offerings to inform military leaders on how to move forward with the program, which is a key element of its Future Vertical Lift portfolio. 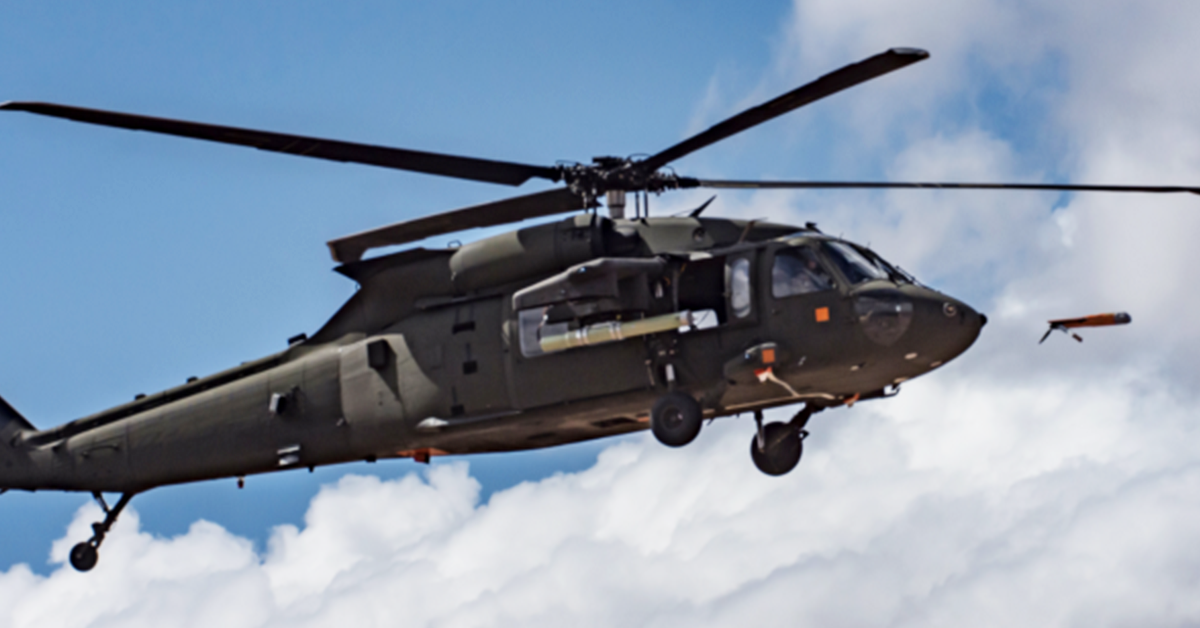 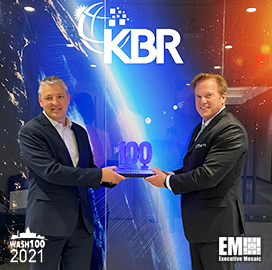 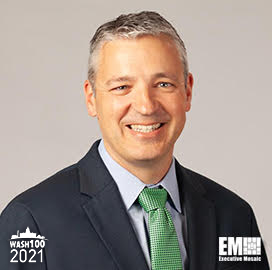 Executive Mosaic announced on Monday that Byron Bright, president for Government Solutions at KBR, has received his second consecutive Wash100 Award for his efforts to develop military technology solutions and capabilities as well as drive revenue and mergers and acquisitions (M&A) for KBR.  “Byron Bright has been with KBR for over 10 years impressively building
Sponsor