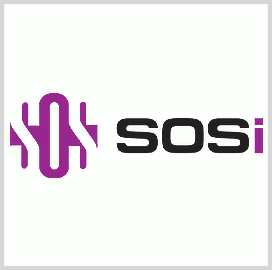 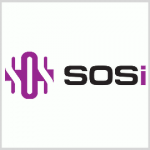 The Army obligated $83M in fiscal 2019 operations and maintenance and military personnel appropriations funds at the time of award, the Department of Defense said Tuesday.

Efforts under the firm-fixed-price contract will support a combined joint task force, led by U.S. Central Command, that fights terrorist groups in the region, according to a FedBizOpps summary.