TYSONS CORNER, VA, July 18, 2018 — Lockheed Martin (NYSE: LMT) has concluded quality tests on a titanium container that it built with 3D-printed parts to store fuel for the LM 2100 satellite bus as part of a multiyear development effort, ExecutiveBiz reported Thursday.

The company said July 11 it used the Electron Beam Additive Manufacturing method and a large 3D printer at its Denver facility to produce the domes that cap the ends of the satellite fuel tank’s traditionally manufactured cylinder body, in line with NASA requirements.

“These tanks are part of a total transformation in the way we design and deliver space technology,” said Rick Ambrose, executive vice president for Lockheed’s space business and a three-time Wash100 awardee.

He added that the company was able to cut the production time for the domes by 87 percent and the total delivery time frame to three months instead of two years. 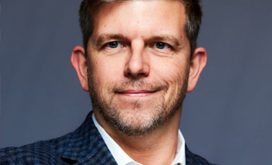 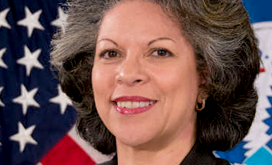 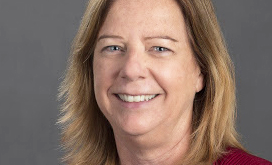 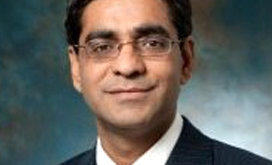 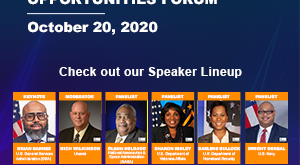