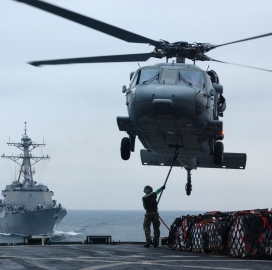 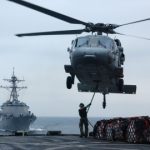 The U.S. Navy looks to consolidate as many as 15 contracts for aircraft maintenance and logistics support services into a potential seven-year, $12.6 billion contract vehicle, Bloomberg Government reported Monday.

A pre-solicitation conference on the Contracted Maintenance, Modification, Aircrew and Related Services program is scheduled to take place in California, Md., from May 15 to 17.

The report said services under CMMARS will include work to help the Navy maintain, operate and modify aircraft subsystems, weapons and components.

The Navy has obligated $945 million to DynCorp International via three contracts and another $443 million to General Dynamics (NYSE: GD) under a single contract, according to BGOV.

The government could name CMMARS contractors by March 2019. 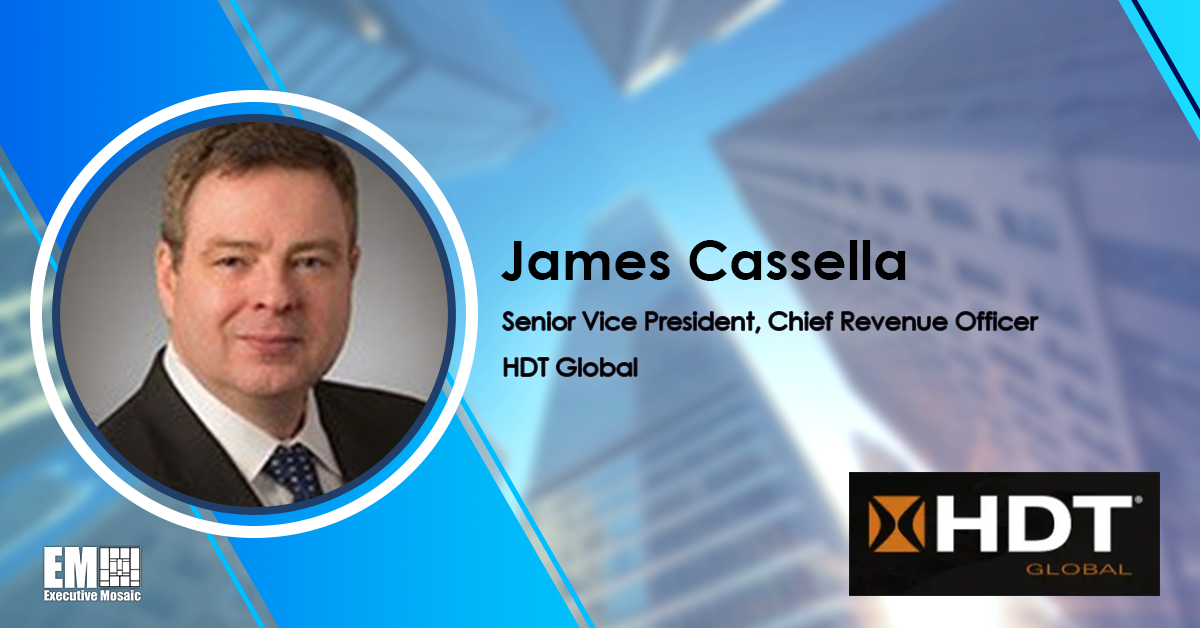 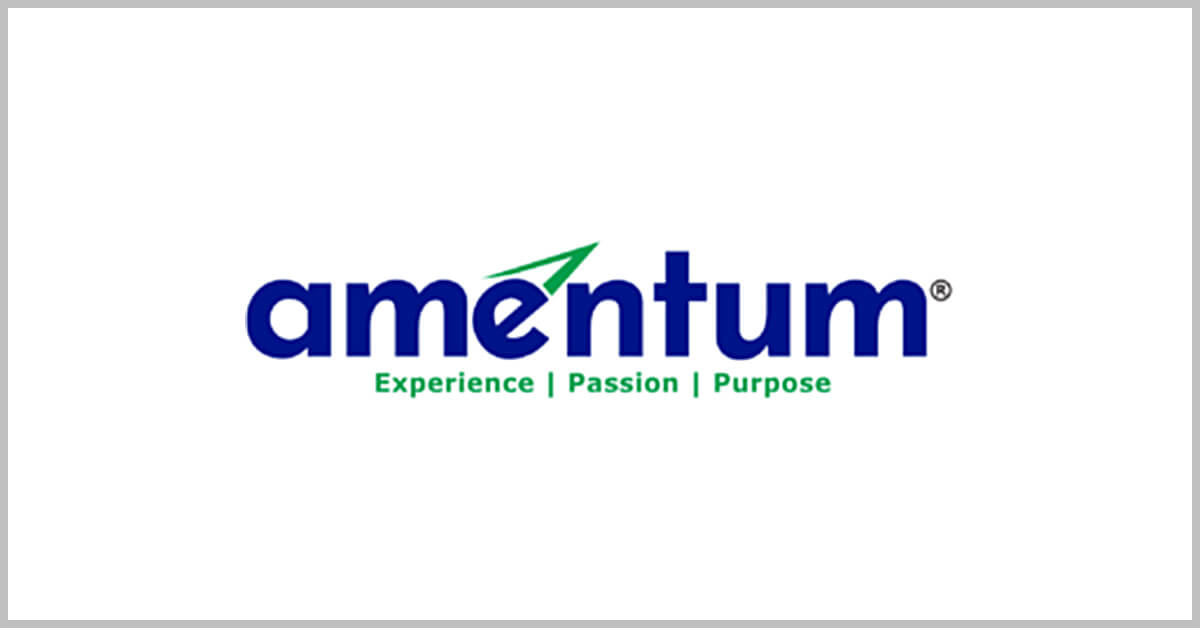