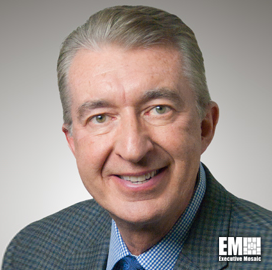 “Al is an accomplished leader with experience in technical and business management and proven success leading teams in both expanding and declining market conditions,” said Alion CEO Steve Schorer.

Dietrich joined Alion in 2016 after serving as a senior adviser and operating partner at several private equity firms.

He previously worked at DRS Technologies, now Leonardo DRS, as president of intelligence technologies business unit and as group president responsible for the delivery of naval command and control, sensors and aviation services to defense and federal civilian agency clients.

Prior to DRS, he served as a group president and corporate VP at L3 Technologies (NYSE: LLL), formerly L3 Communications. 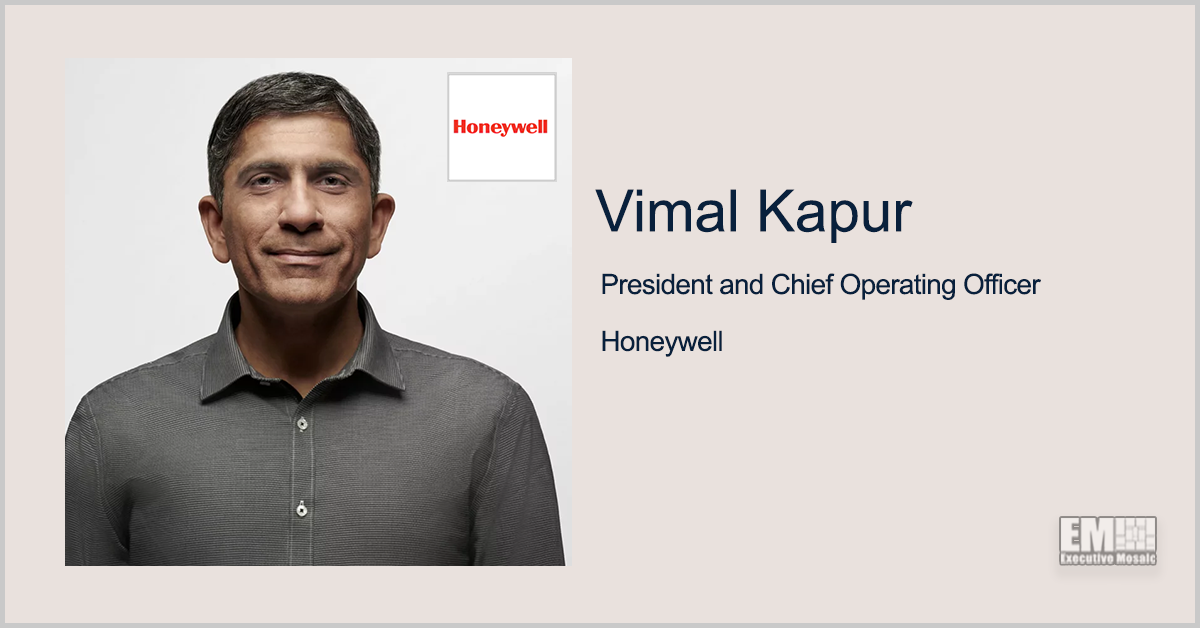