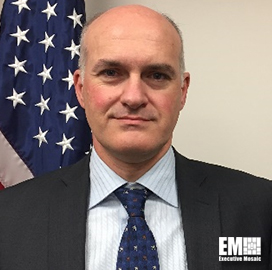 His promotion is effective Jan. 1 and he will continue to report directly to ACT I CEO Michael Niggel, the company said Wednesday.

Monticelli joined the company earlier this year after he previously worked at  Alion Science and Technology  as manager of all subcontractors and directorate support manager for the Secretary of the Air Force Technical and Analytical Support contract under the F-35 program.

He also served for 18 years at Italy’s air force and retired from military with the rank of colonel. 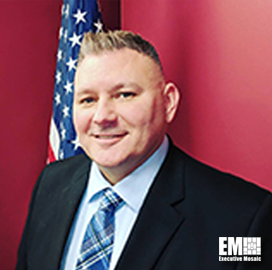 David Clement Named Director of Recruiting at ACT I 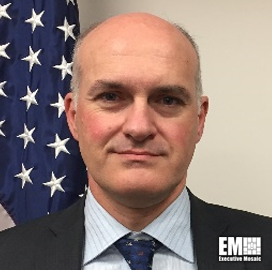