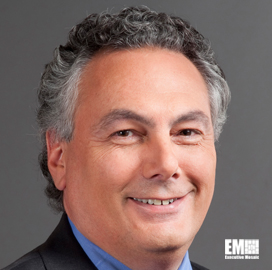 SAIC said Monday it unified five customer-facing groups into three units and merged six technology-focused service lines into three market segments as part of the company’s  Ingenuity 2025 strategy that seeks to address near-term challenges that the company experienced during the first half of its 2018 fiscal year.

The company also moved its headquarters from McLean to Reston, Virginia, in a push to consolidate office leases, as well as established a Technology Integration Gateway in Tennessee to optimize IT services delivery. 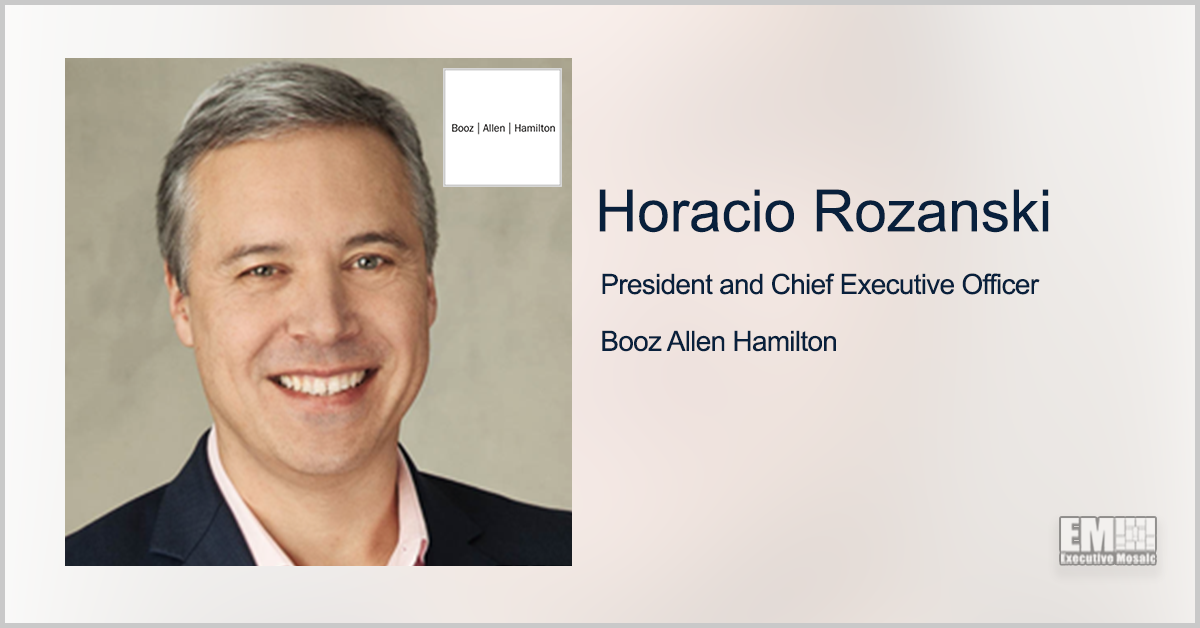 Booz Allen Hamilton (NYSE: BAH) saw its full fiscal year 2022 revenue rise 6.4 percent to $8.36 billion and ended the year with a total backlog of $29.2 billion, of which $3.7 billion was funded. The McLean, Virginia-based management and information technology consulting firm said Friday its total backlog increased by 21.7 percent from the 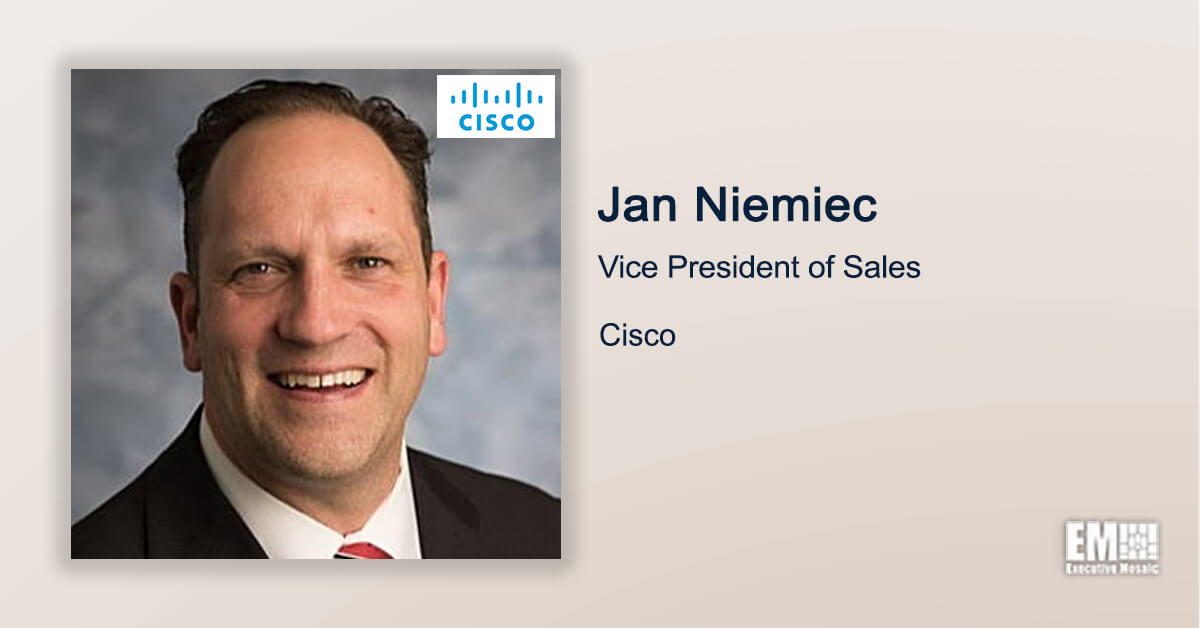 Jan Niemiec, vice president of sales at Cisco, was featured in the most recent Executive Spotlight interview with ExecutiveBiz on Thursday. He talked about Cisco’s recent growth initiatives as well as its efforts to drive digital transformation and innovation across the federal landscape. Niemiec also covered challenges in federal recruitment and zero trust implementation. Here’s 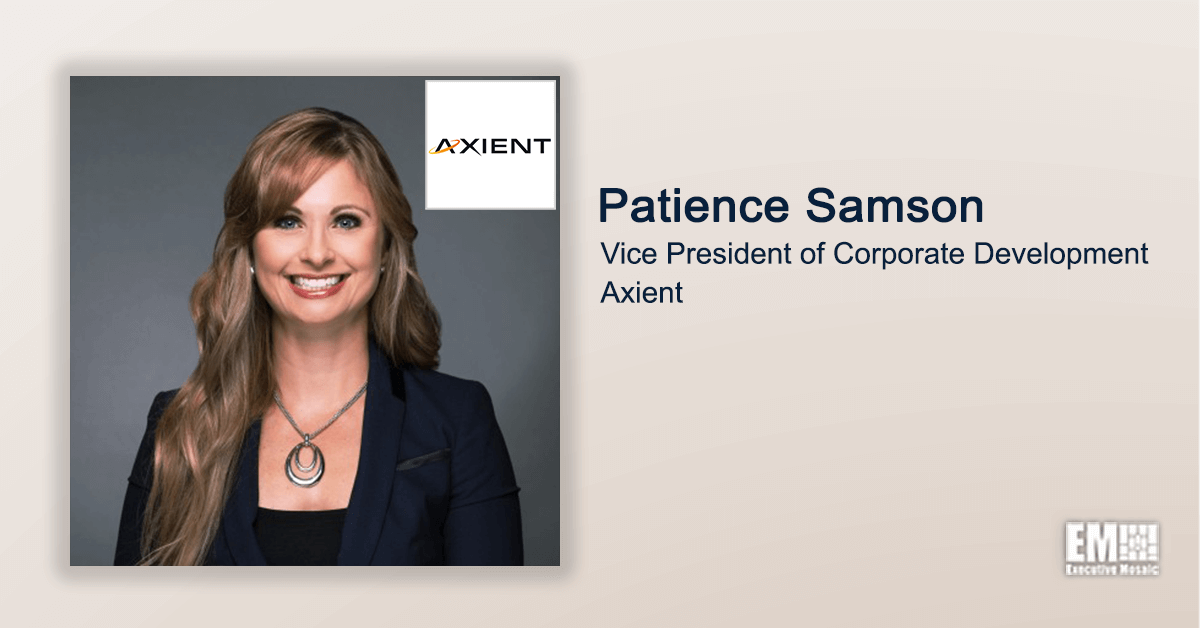 ExecutiveBiz featured Patience Samson, vice president of corporate development at Axient, in its most recent Executive Spotlight interview published Monday. She talked about the company’s growth initiatives, contract awards, culture and core values as well as its focus on innovative technical offerings that use digital engineering, artificial intelligence and machine learning. Here’s an excerpt from
Sponsor