Lockheed Martin (NYSE: LMT) will serve as the prime contractor in this transaction andÂ another FMS deal valued at $1.082 billion, which covers the procurement of services for the upgrade of 20 existing F-16 Block 40 jets to the F-16V configuration as well as associated components and support services.

Swiftships, BAE Systems and FLIR Systems (Nasdaq: FLIR) will act as the principal contractors in the transaction.

The transactions will require the assignment of government and contractor representatives to Bahrain and seek to help the country build up its homeland defense and deter regional threats.

DSCA said it notified Congress of the dealsÂ Friday. 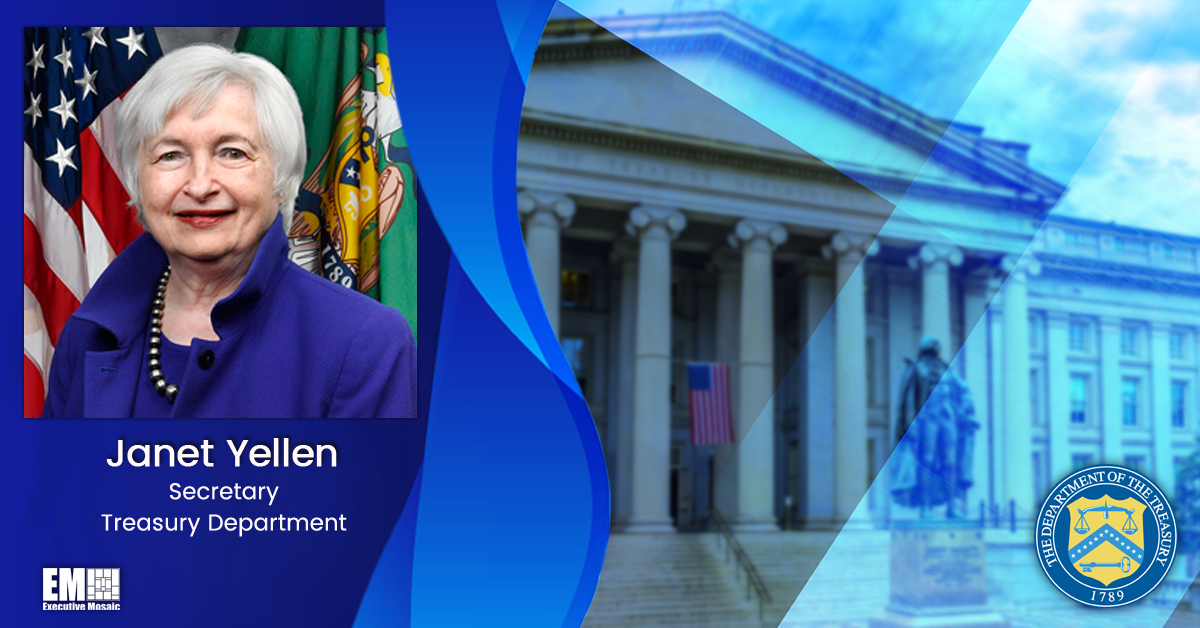