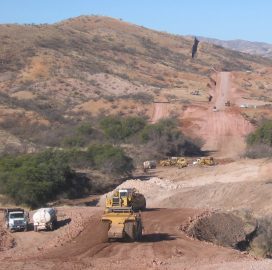 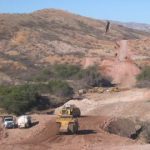 Four companies have received separate contracts from the Customs and Border Protection to build prototypes of the proposed U.S.-Mexico border wall using materials other than concrete.

The agency awarded contracts for concrete wall prototypes worth up to $500,000 each to Caddell Construction, Yates Construction, Fisher Industries and Texas Sterling Construction.

CBP expects all contractors to start developing prototypes in the fall.

The award of the contracts came more five months after the agency issued two requests for proposals for the development of border walls with concrete and alternate materials.