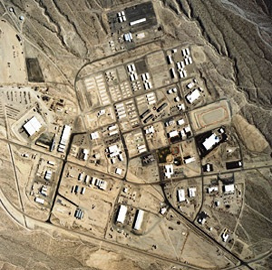 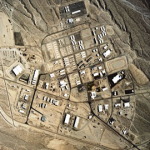 The Energy Department‘s National Nuclear Security Administration has awarded separate contracts for the operations and maintenance as well as security of the Nevada National Security Site near Las Vegas.

The Mission Support and Test Services JV secured the contract following a full and open competition that included evaluation criteria such as past performance, proposed management, key personnel, small business utilization and cost, the agency added.

The contract originally awarded to Nevada Site Science Support and Technologies in 2016 was revoked due to NVS3T’s failure to inform NNSA that it was acquired by Leidos Holdings (NYSE: LDOS) after the latter’s merger with Lockheed Martin‘s (NYSE: LMT) government information technology and services businesses. 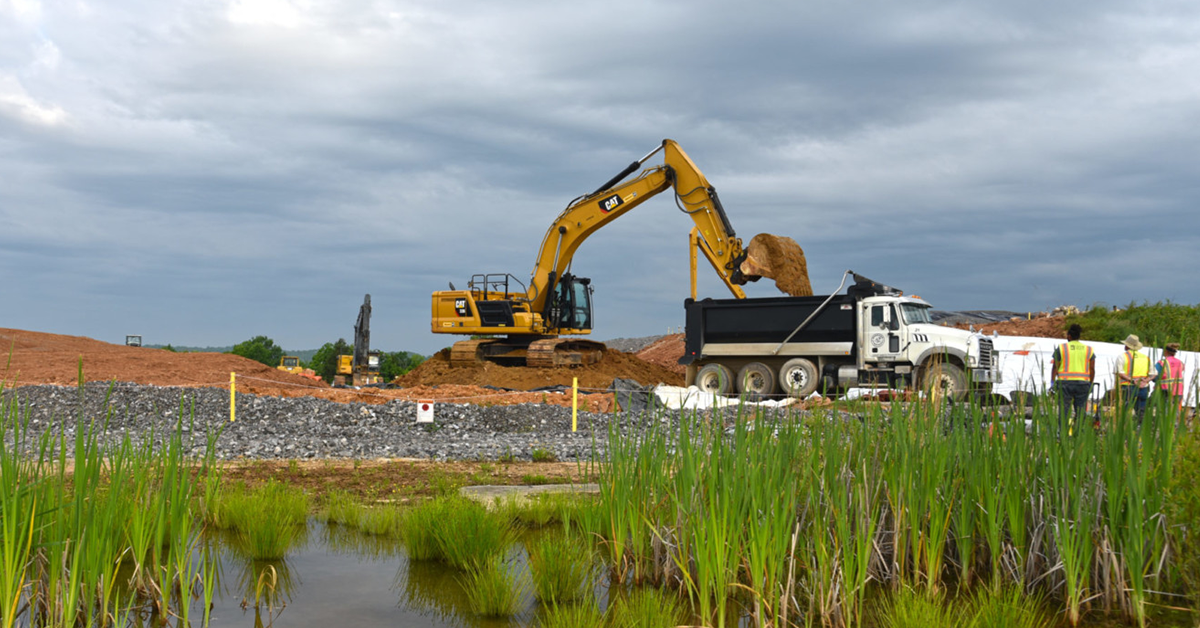 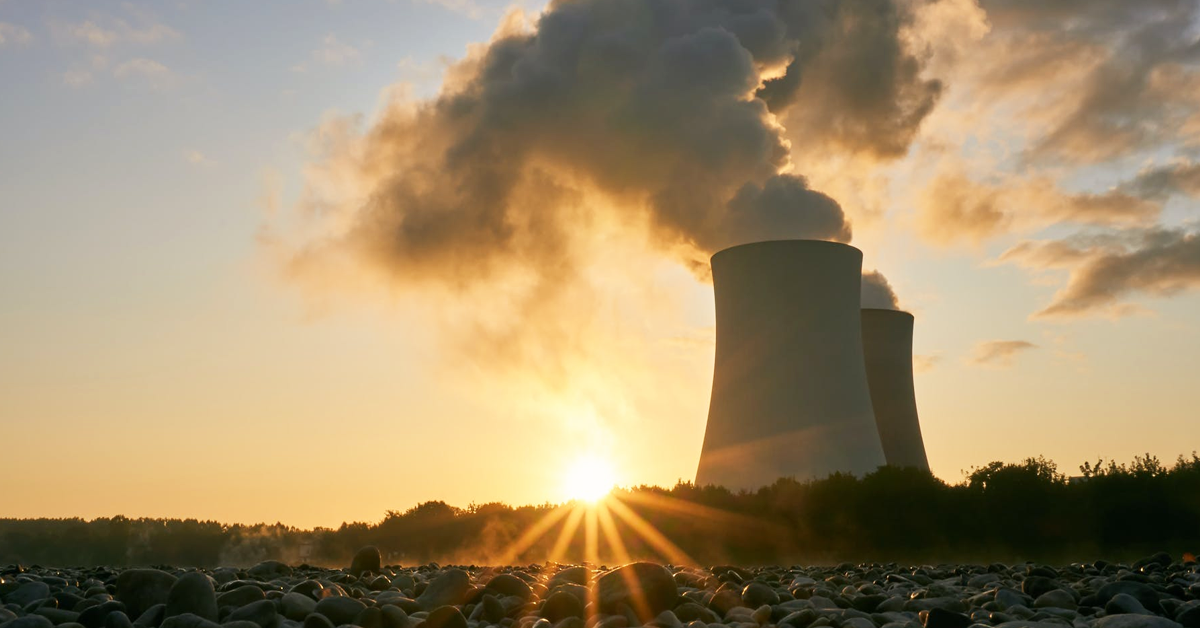 The National Nuclear Security Administration has terminated its potential 10-year, $28 billion contract award to a partnership between Amentum and Fluor (NYSE: FLR) for the management and operation of the Y-12 National Security Complex in Tennessee and the Pantex Plant in Texas. The Department of Energy said Monday the cancelation of its deal with Nuclear 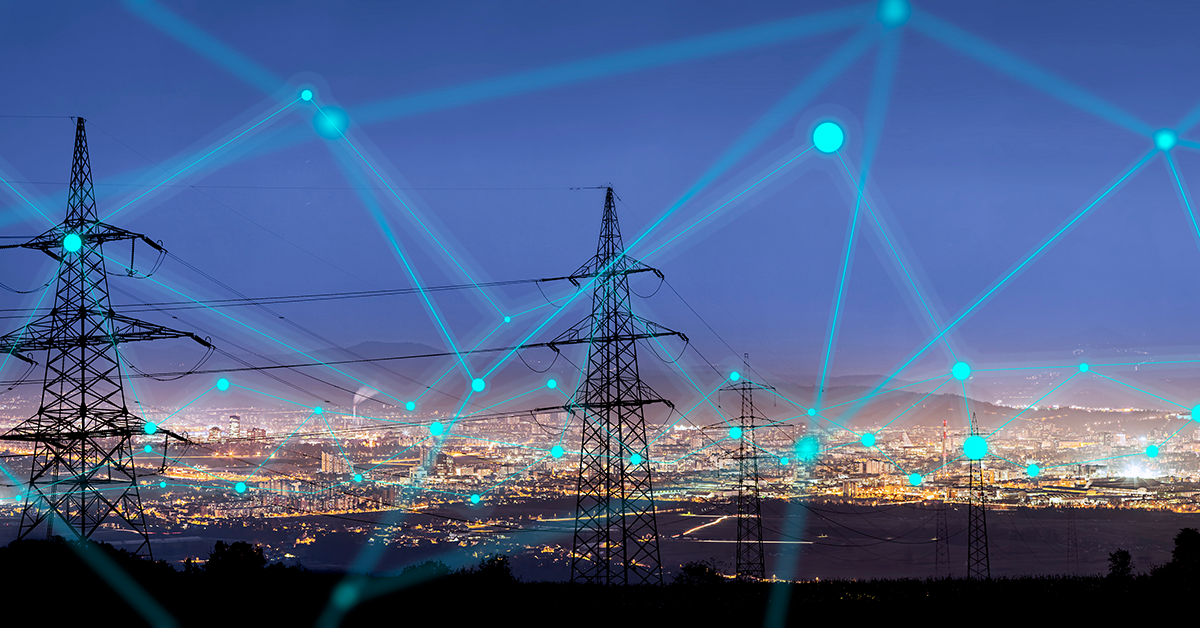 The Department of Energy is seeking information from state governments and tribal nations on how to best tailor a formula grant program aimed at boosting the climate change resilience of the U.S. power grid. The $2.5 billion modernization effort under the department’s Building a Better Grid Initiative stemmed from the Bipartisan Infrastructure Law and would
Sponsor