Nishita Henry, a principal at Deloitte Consulting, has been named head of the companyâ€™s federal technology practice.

“She has a passion for our federal clients, for our people and culture, and listens and responds to our clientsâ€™ needs in a way that helps them transform their business and meet mission,â€ said Dan Helfrich, a principal and federal government services leader at Deloitte and an inductee into inductee intoÂ Executive Mosaic‘sÂ Wash100 for 2017.

Henry previously served as federal innovation leader at Deloitte and subsequently led the development of the companyâ€™s federal cloud offering as technology strategy and architecture leader.

Her career in Deloitte includes time as head of tech transformation efforts at the Treasury Departmentâ€™s Bureau of Engraving and Printing and Food and Drug Administration.

Prior to joining Deloitte in 2005, she served as a systems engineer at Centurum and as an analyst at Accenture (NYSE: ACN). 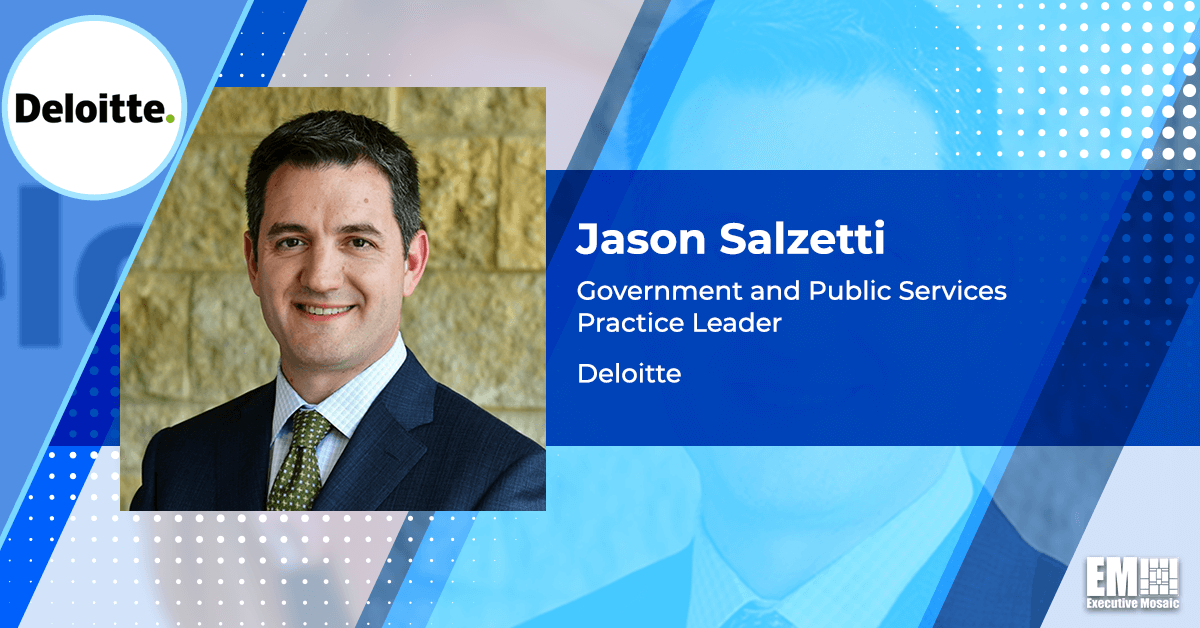 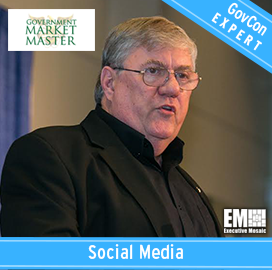 GovCon Expert Mark Amtower: 2.028M Feds on LinkedIn & Why This is Important to GovCon Execs

In his latest article as a member of Executive Mosaic’s GovCon Expert program, Mark Amtower, a 36-year veteran of the federal and government contracting (GovCon) sector, has addressed the importance of LinkedIn networking and its impact on how GovCon executives navigate the federal landscape. Continue reading below for the full article from Amtower. Visit GovConWire

Mike Canning, a principal with Deloitte Consulting, has been named head of the company’s government and public services practice. He succeeds Dan Helfrich, who assumed this month the role of chairman and CEO of Deloitte Consulting, and will oversee a 15K-person team delivering consulting, financial and risk advisory services to federal and state government agencies, higher education and nonprofit organizations.