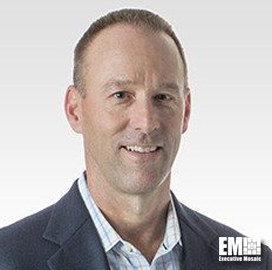 Digital Reasoning said Thursday Jackson succeeds Tim Estes, who has transitioned to the role of president, and will oversee the company’s operations, business development and corporate strategy and expansion initiatives.

Estes founded and led Digital Reasoning as its CEO over the past 17 years.

Before Logi Analytics, Jackson previously served as CEO of Digital Harbor and oversaw the launch and expansion of the firm’s risk and compliance business in the financial services market.

He also worked as chief operating officer at Cybertrust; director, interim CEO and board chairman at eSecurity; and CEO of the Europe, Middle East and Africa business at Betrusted. 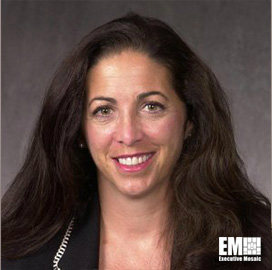