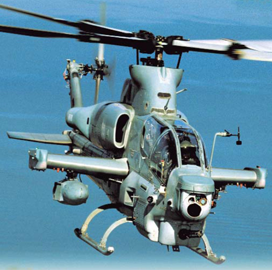 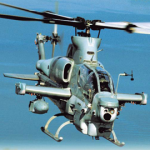 The company will perform work in Fort Worth and Amarillo, Texas, through February 2020 under the modification to a previously awarded fixed-price-incentive contract, the Defense Department said Wednesday.

The Naval Air Systems Command obligated the full contract amount from the service branch’s aircraft procurement funds for fiscal 2016 and 2017.