Parsons will oversee S3â€™s operations at NASA that include management of facility operations, test and manufacturing services and maintenance requirements at Stennis Space Center in MississippiÂ and Michoud Assembly Facility in New Orleans, PAE said Tuesday.

NASA reinitiated the SACOM contract with S3 in November 2015 after the Government Accountability Office denied a protest of the contract award.

Prior to S3, Parsons served as president and CEO of RD AMROSS, a joint venture of Pratt & Whitney and NPO Energomash that provides liquid propulsion rocket engines to United Launch Alliance.

He started his career as an infantry officer in the U.S. Marine Corps. 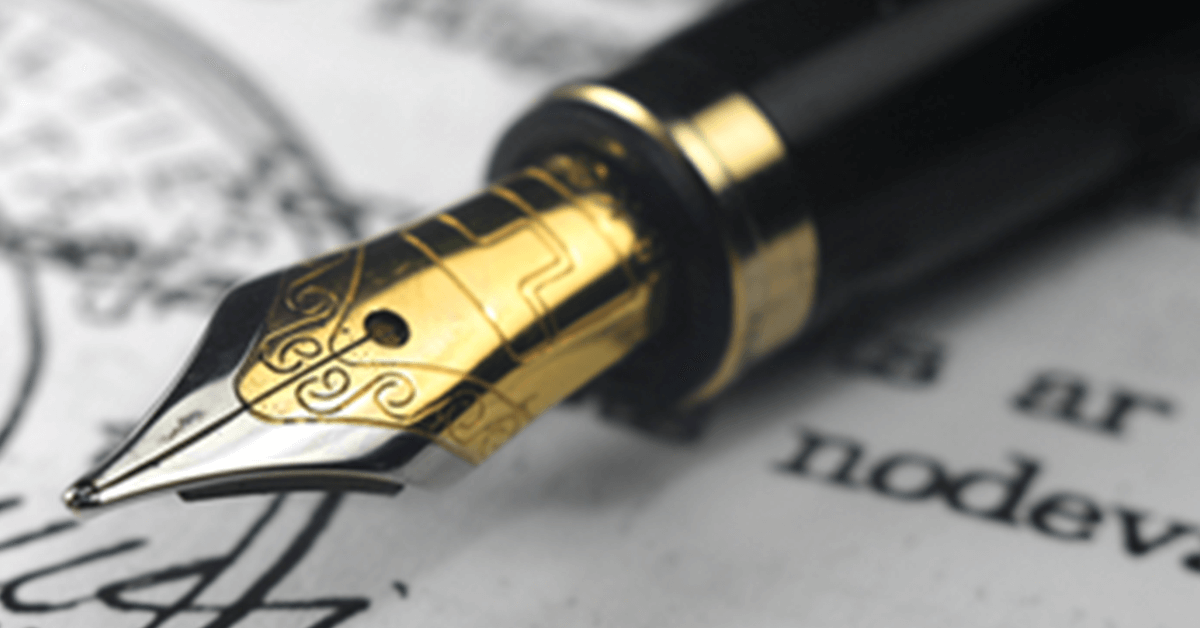 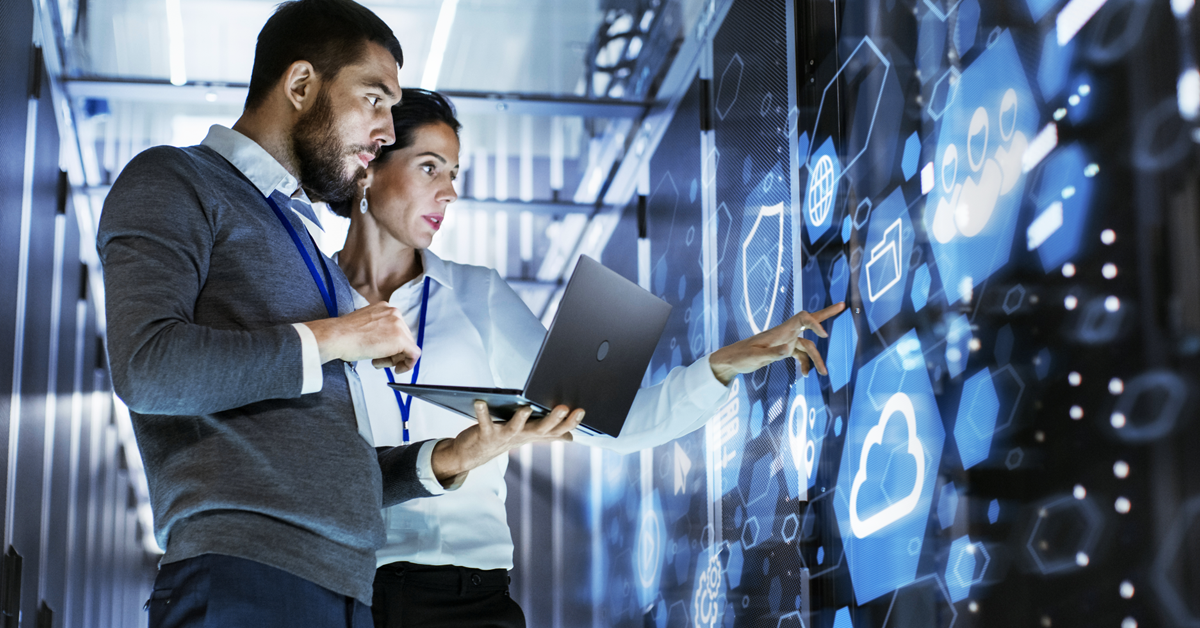 The National Institutes of Health Information Technology Acquisition and Assessment Center informed the Government Accountability Office that it would initiate corrective action on the potential 10-year, $50 billion Chief Information Officer-Solutions and Partners follow-on contract for IT platforms and services after 119 protests were filed with GAO, Federal News Network reported Thursday. CIO-SP4 is a