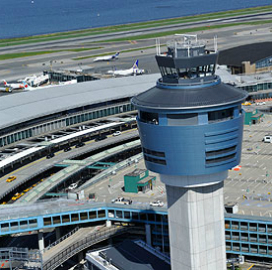 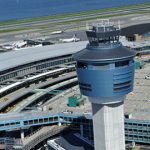 Raytheon (NYSE: RTN) has received a $135 million contract modification from the Federal Aviation Administration to complete the company’s work on updates to traffic control systems across 22 airports in the U.S. as part of the agency’s NextGen modernization program.

The company will implement the Standard Terminal Automation System at the final airports through December 2019 as part of the FAA’s NextGen terminal automation modernization effort, Raytheon said Friday.

Both the FAA and Defense Department use STARS to manage safety and capacity at airports via terminal automation. 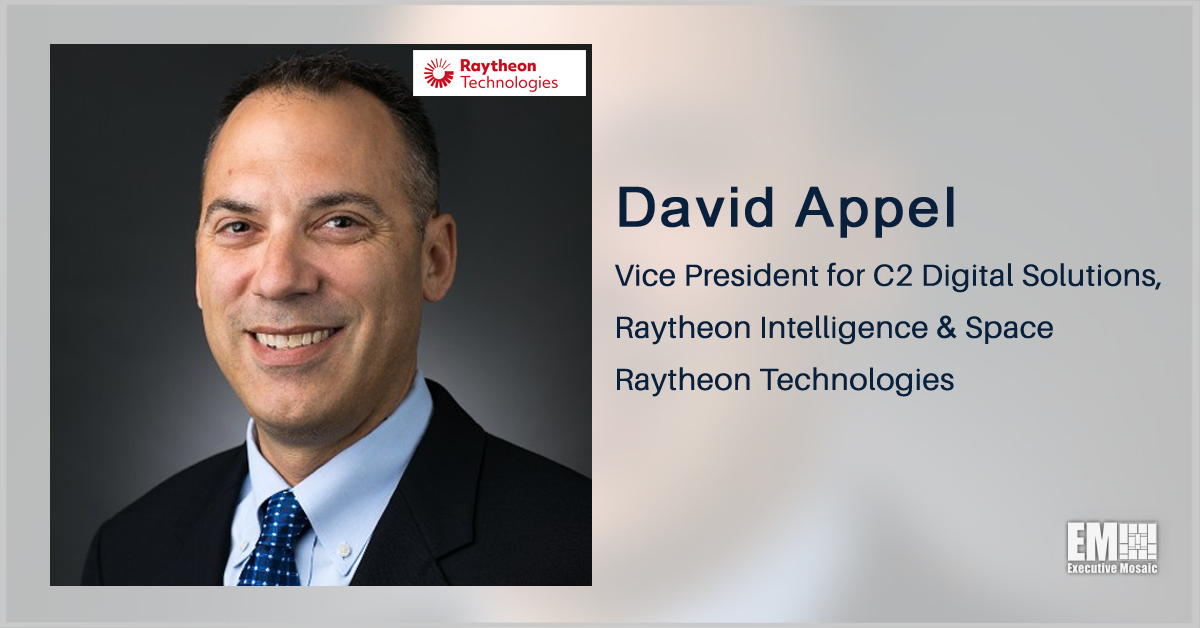