NASA has asked industry stakeholders to comment on a draft request for proposals for a potential eight-year, $190 million contract to provide enterprise IT services for the office of chief information technology.

The NASA’s Consolidated Applications and Platform Services program is a hybrid performance-based indefinite-delivery/indefinite-quantity contract that covers information security; IT services for automation; information and data analytics; and IT innovation in support of all NASA centers and facilities, according to a notice published Thursday.

Questions and comments on the draft RFP should be submitted no later than Sept. 19.

The space agency plans to hold an industry day in late September and release the final RFP for the NCAPS requirement by Oct. 12.

The agency issued a timeline for the proposed NCAPS contract in mid-August. 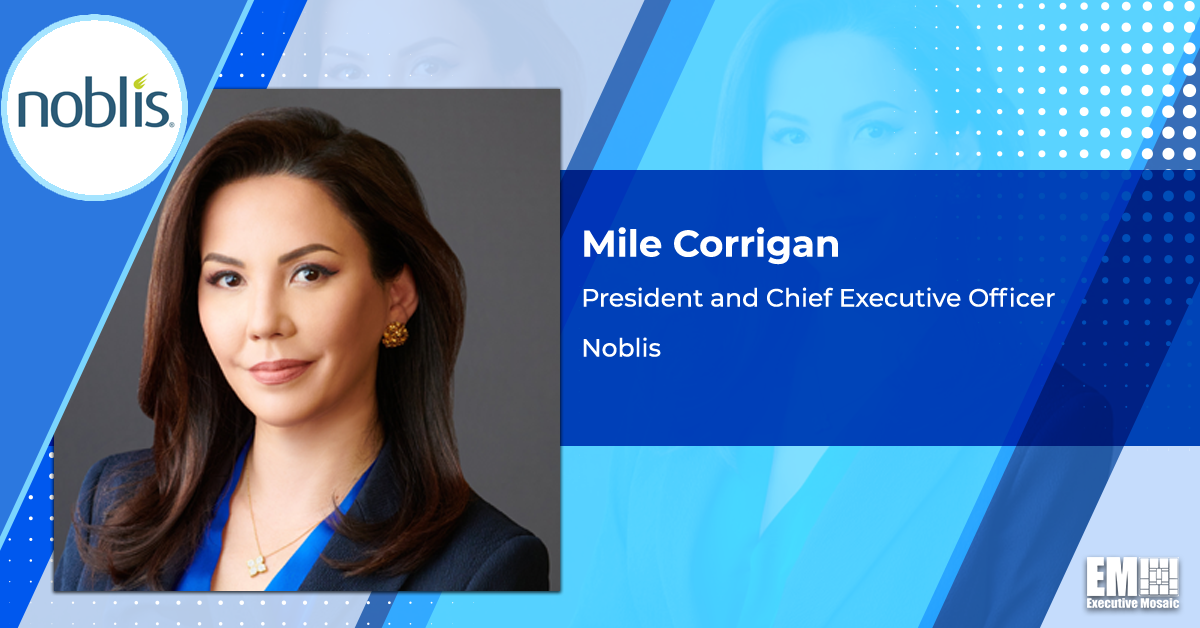