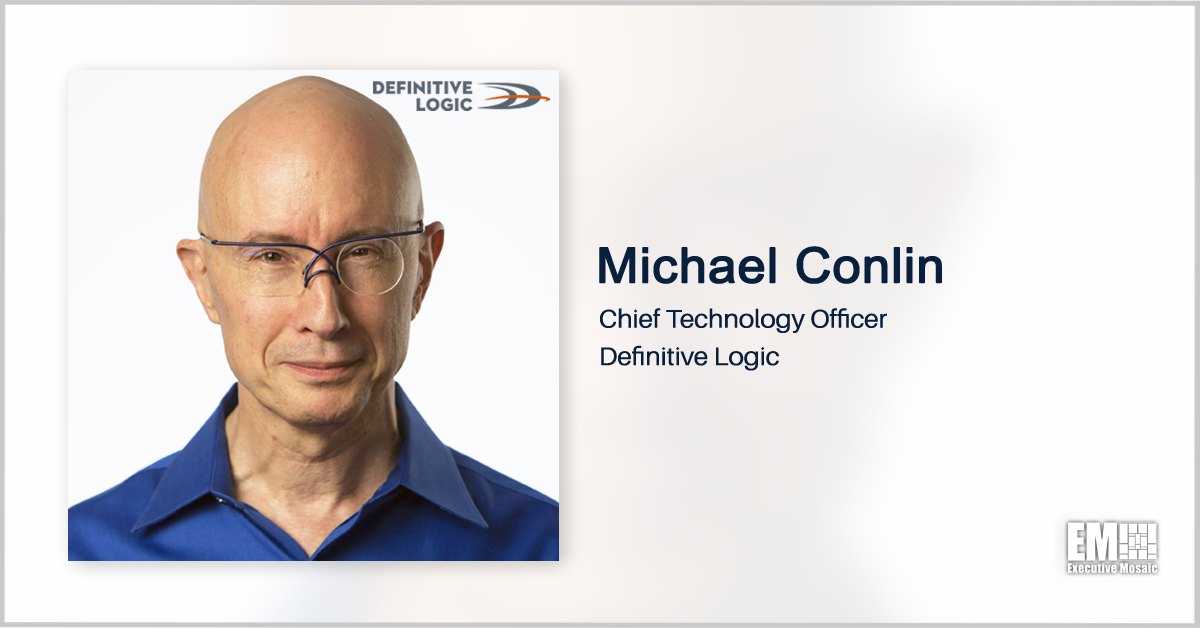 Conlin will work with other recently named members of the PPBE Reform Task Force on fundamental principles and policy actions. He said it is an opportunity to help the DOD advance its position in the current “great power competition.”

The government contracting market is an ever-changing landscape that requires those who work within it to be agile, adaptable, entrepreneurial and quick on their feet. Executive Mosaic spoke with five GovCon executives to find out what it takes to not only be successful, but to thrive and climb the ranks in the highly competitive market. “One 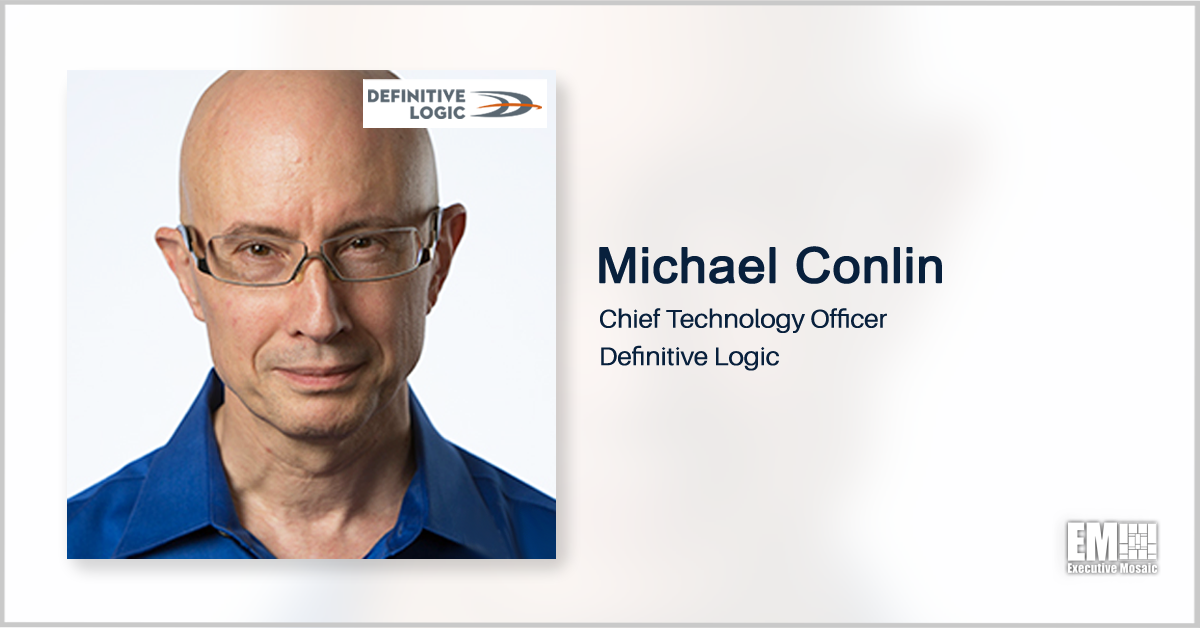 In today’s rapid expansion of artificial intelligence across the public and private sectors, the responsible and ethical use of AI has become a top priority. However, the issue of ethics in AI isn’t as simple or binary as the “trolley problem,” according to Michael Conlin, chief technology officer of Definitive Logic and previous  Wash100 Award winner.