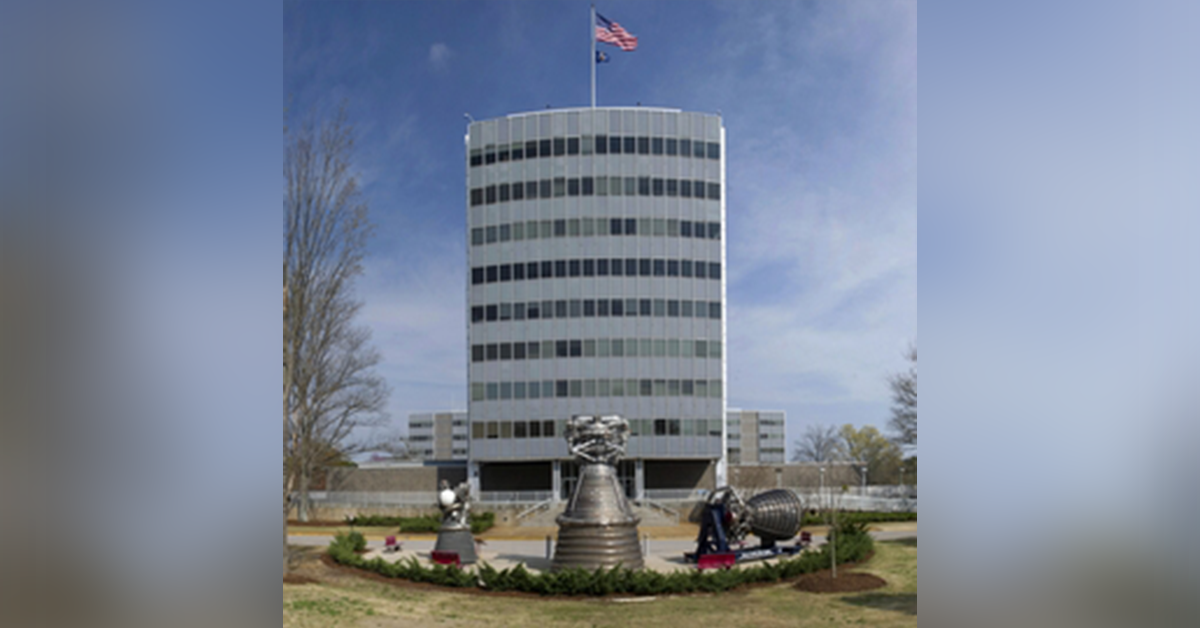 The JV will deploy technicians to support the center’s engineering directorate and facilities management office as part of the Marshall Engineering Technicians and Trades Support III contract, NASA said Saturday.

The partnership will also perform similar tasks for the Michoud Assembly Facility in New Orleans.

NASA noted that the mission services portion of the METTS III small business set-aside contract is worth potentially $76.6 million.

The one-year base period of performance is scheduled to commence on March 1 and work could extend for an additional four years if the agency exercises the options.