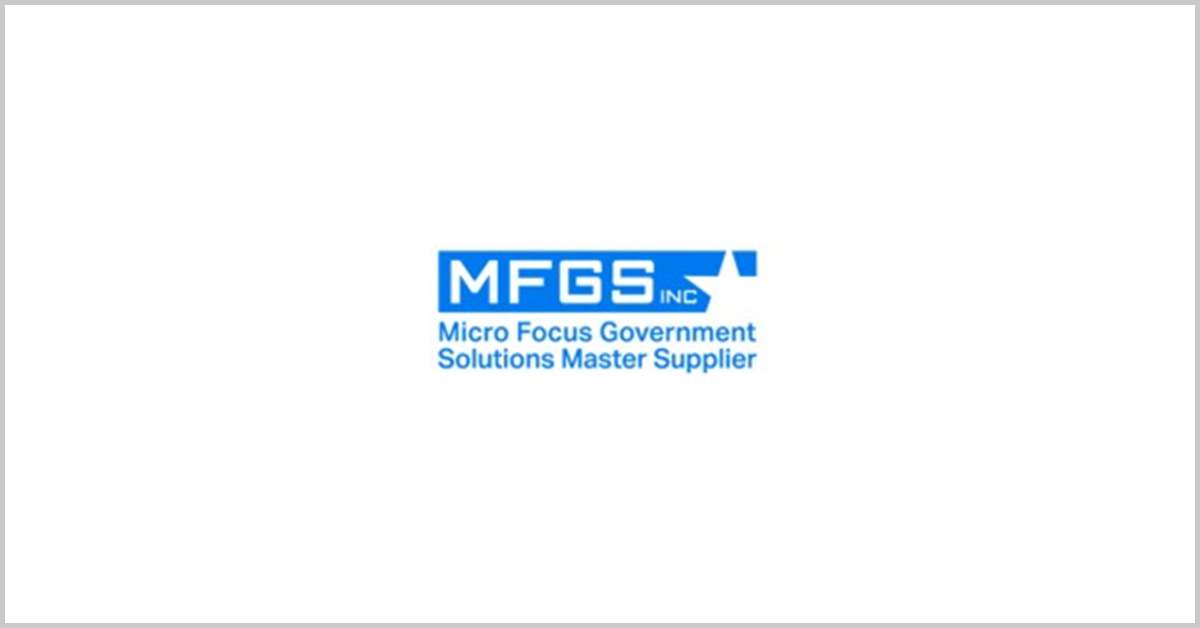 Micro Focus Government Solutions’ (MFGS) Micro Focus Fortify software vulnerability analysis system has been approved by the Iron Bank and included in the U.S. Air Force-run Platform One (P1) as part of the U.S. Department of Defense’s DevSecOps initiative.

“Fortify enables us to integrate security scanning right into the development cycle so that any issues are found early and are fixed as part of the development testing cycles,” said Nicolas Chaillan, former chief software officer at the U.S. Air Force.

The Iron Bank is the DoD’s repository of binary container images and includes Free and Open-Source software (FOSS) as well as Commercial off-the-shelf (COTS).

The newly approved Fortify program will utilize various U.S. Air Force factories and will operate on the Iron Bank’s Platform One, which contains over 900 central enterprise containers including databases, cybersecurity tools and development tools.

The program has been deployed successfully by over 500 DoD and Air Force groups and contractors for more than eight years and will continue to scan lines of code and identify vulnerabilities for MFGS’ new Iron Bank customer. 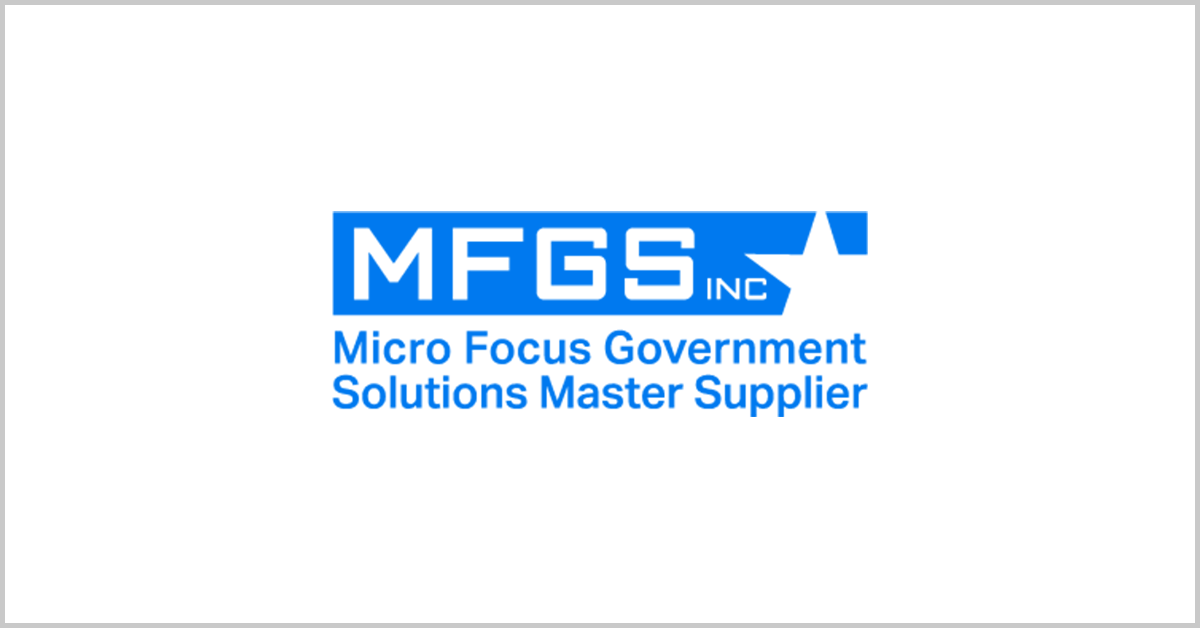