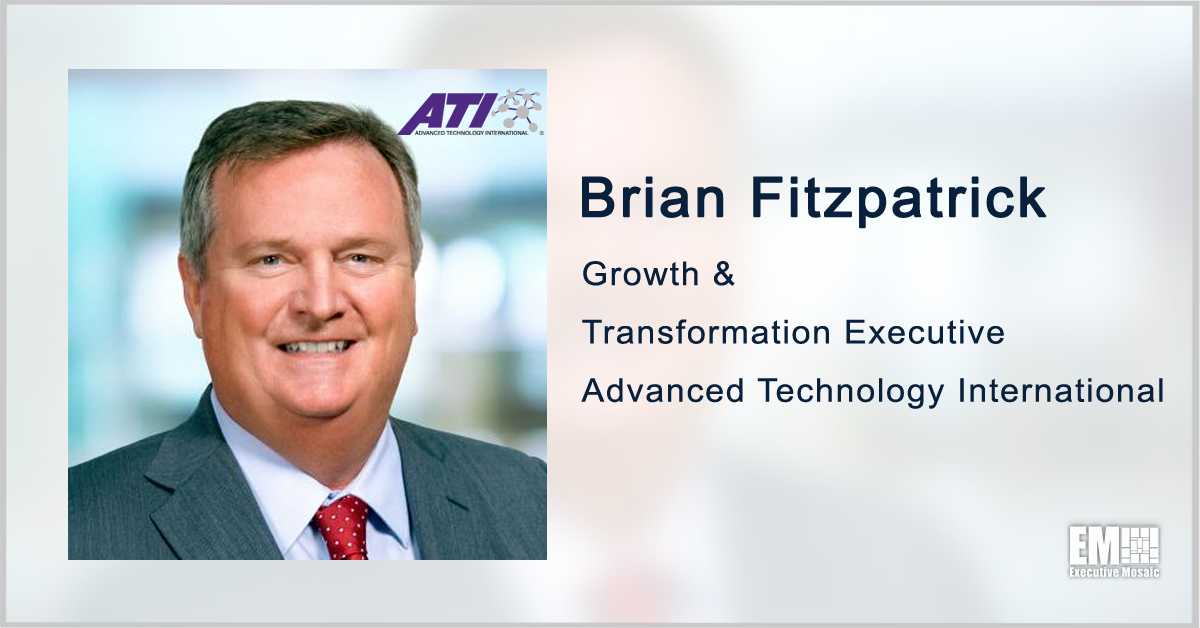 In his new capacity, Fitzpatrick is responsible for business development, communications and strategic functions at ATI, which aims to help the Department of Defense and other federal agencies procure technology using other transaction agreements.

He led LMI as interim president and CEO when David Zolet stepped down from the dual role in March 2020 until Doug Wagoner took the helm at the nonprofit government consulting firm in early August of the same year.

Earlier in his career, he worked as chief of staff for a former congressman from New York. 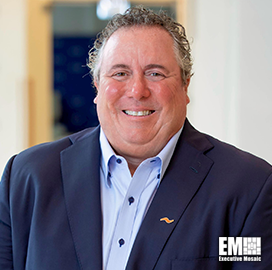 Doug Wagoner, a more than 30-year federal information technology and management consulting industry leader and a previous Wash100 awardee, will join LMI on Aug. 3 to serve as president and CEO. 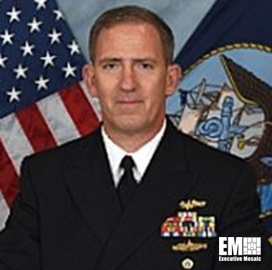