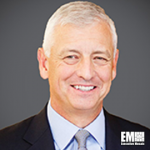 AECOM has entered into a definitive agreement to sell its civil construction business, including the Shimmick Construction unit, to Oroco Capital. AECOM said Thursday it expects to complete the sale in January upon the satisfaction of customary closing conditions. 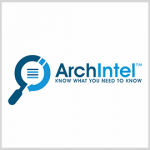 ArchIntel, a completely customized, human-intelligence powered daily briefing service, has released its latest compendium, “Know Your Competition” to expand the conversation and provide today’s business leaders with the first hand perspective of the competitive intelligence landscape through the eyes of its experts. 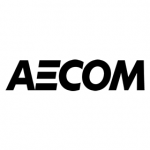 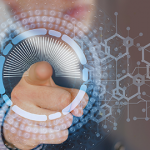 Veritas Capital has agreed to acquire Northrop Grumman’s (NYSE: NOC) federal information technology and mission support services business for approximately $3.4B in cash. Veritas expects to merge the Northrop federal IT business with its portfolio company Peraton upon the deal’s closing. 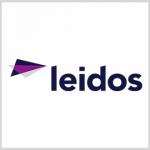 Leidos (NYSE: LDOS) will continue to help the Federal Aviation Administration integrate and implement National Airspace System modernization programs under a follow-on contract worth potentially $1.76B over 10 years. The NAS Integration Support Contract IV IDIQ contract has a four-year base period. 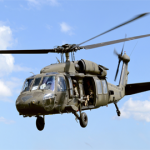 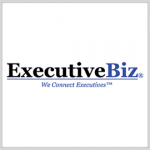 ExecutiveBiz is pleased to recognize the most significant executive recruiters of consequence influencing the government contracting (GovCon) industry with its seventh annual list of the Top Ten Executive Recruiters for 2020. Executive recruiters play a pivotal part in maintaining the success of the sector’s most important companies. 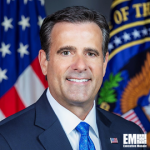 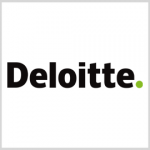 A new Deloitte analysis forecasts global spending on defense programs to grow about 2.8 percent in 2021 as countries continue to build up their military capabilities in response to increasing geopolitical tensions amid the COVID-19 pandemic. Mergers and acquisitions are likely to recover in 2021 as aerospace and defense companies pursue long-term growth. 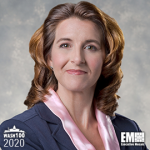 Kathy Warden – chairman, CEO and president of Northrop Grumman (NYSE: NOC) and five-time Wash100 winner — has been appointed to succeed Kelly Ortberg as chairman of the Aerospace Industries Association‘s board of governors. Warden will be succeeded by Mike Petters.