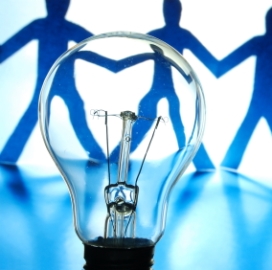 NASA has awarded $104 million in contracts to 124 companies that will build and demonstrate technologies for the second phase of a program aimed at advancing the agency’s priority missions such as the Artemis deep-space exploration initiative.

The follow-on Small Business Innovation Research (SBIR) funds will support further development of innovation proposals over a two-year period, with each SBIR Phase II contract worth up to $750,000, the agency said Wednesday.

The agency noted that it awarded potential six-year, $125,000 contracts for the initial phase and selected Phase II contractors based on the Phase I awardees’ capacity to establish the feasibility of technology ideas.

Phase III awards are intended to support commercialization efforts through funding sources other than the SBIR program.

“This announcement is another step forward in NASA’s Moon to Mars exploration approach,” said Jim Reuter, associate administrator of NASA’s Space Technology Mission Directorate. “The agency continues to invest in and support small businesses, as they continue to mature important technologies for future missions that can also benefit us on Earth.”